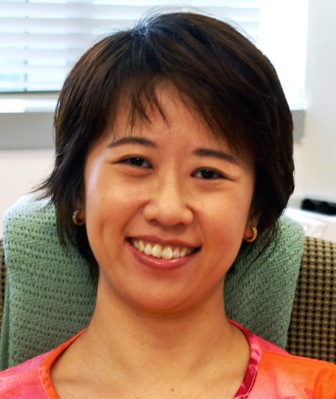 Dr Sze Chun Chau has been with the School of Biological Science since 2003. She started her research career in the field of bacterial gene regulation and communication. Specifically, the complexity of gene regulatory circuits and inter-species communication are being investigated using biofilms, i.e. surface-associated and structured bacterial communities, as model systems. This has brought her through sub-themes such as intestinal microbiota, Legionella pneumophila in interaction with its amoebic host. microorganisms in environmental engineering systems, bacteriology-engineering interface such as anti-bacterial nanomaterial and microfluidic PCR systems. In recent years, she has shifted her research interest to pedagogy and the science of learning, in the context of residential education and experiential learning. She has published more than 40 international conference and journal papers.

Dr Sze Chun Chau has been involved in teaching courses such as Introductory Biology, Microbiology and Immunology /Current Topics in Immunology for the Bachelor of Science in Biological Sciences programme, as well as General Education Requirement (GER) courses such as Science or Fiction? -Biology in Popular Media and the residential education-based Exploring the Science of Good Eating Experience for the general NTU student population.