Dr. Shirley Ho is Professor in the Wee Kim Wee School of Communication and Information at Nanyang Technological University. She is Research Director for Arts, Humanities, Education, and Social Sciences in the President's Office at NTU. Her primary research area focuses on cross-cultural public opinion dynamics related to science and technology, with potential health or environmental impacts. Her work emphasizes the roles of values, social media and other emerging modes of communication in shaping public attitudes toward science and technology. She currently leads three projects in this area. She is the principal investigator of the large-scale, interdisciplinary projects, “PiONEERS: Public Opinion of Nuclear Energy and other EneRgy Sources” and “PONdER: Public Opinion of Nuclear EneRgy,” funded by the National Research Foundation in Singapore, that seek to examine how the general public in Southeast Asia form perceptions toward nuclear energy and renewable energies, so as to inform nuclear policy and research. Under the sustainable nanotechnology initiative by NTU and the Harvard T. H. Chan School of Public Health, she leads a sub-project that examines the social-psychological factors in shaping public attitudes toward nano-enabled food products in Singapore and the U.S. Findings from the research will help to inform policies regarding the new food technology.

In addition, she is the principal investigator of two interrelated projects — “Scientists as Public Intellectuals: Public Communication of Science and Technology” and “Science Communication on Social Media: Investigating the Roles of Spokesperson Credibility, Issue Controversy, and Discourse Civility on Public Perceptions of Science & Technology” — (funded by the Ministry of Education) that investigates how best to motivate scientists to communicate their research findings to the general public and the media.

She has given keynote talks, plenary speeches, and other invited talks on science communication, public opinion, and cyber risks at institutions such as the Massachusetts Institute of Technology, Harvard T. H. Chan School of Public Health, University of Houston, the Science Centre Singapore, and many more. She has published papers in top-tier communication journals such as Communication Research, Journal of Health Communication, New Media & Society, Public Opinion Quarterly, Public Understanding of Science, and Science Communication, as well as journals in other disciplines such as Nature Nanotechnology and Energy Policy.

Dr. Ho is the recipient of the 2018 Hillier Krieghbaum Under-40 Award, given by AEJMC to honour a scholar annually who have shown outstanding achievement in research, teaching and service. She has twice won the AEJMC ComSHER Division’s coveted Top Published Article of the Year Award (2018 & 2013) on science and risk communication, and International Communication Association (ICA) CAM Division’s Best Published Article Award (2019), in addition to the numerous top faculty paper awards that she has won at AEJMC and ICA over the years. She is the recipient of the Women in Education Leadership Award at the 9th Asia’s Education Excellence Awards in Singapore. She won the 2019 AEJMC ComSHER's Teaching Award (Second Place) for innovative and effective pedagogy in the areas of science, health, environment, and risk.

She frequently offers graduate and undergraduate courses including "Quantitative Research Methods in Communication and Information", "Audience Research Methods," and "Public Opinion." She has been an advisor for a number of honors, masters, and PhD students. Under her guidance, her students have won numerous top research paper awards at international conferences. 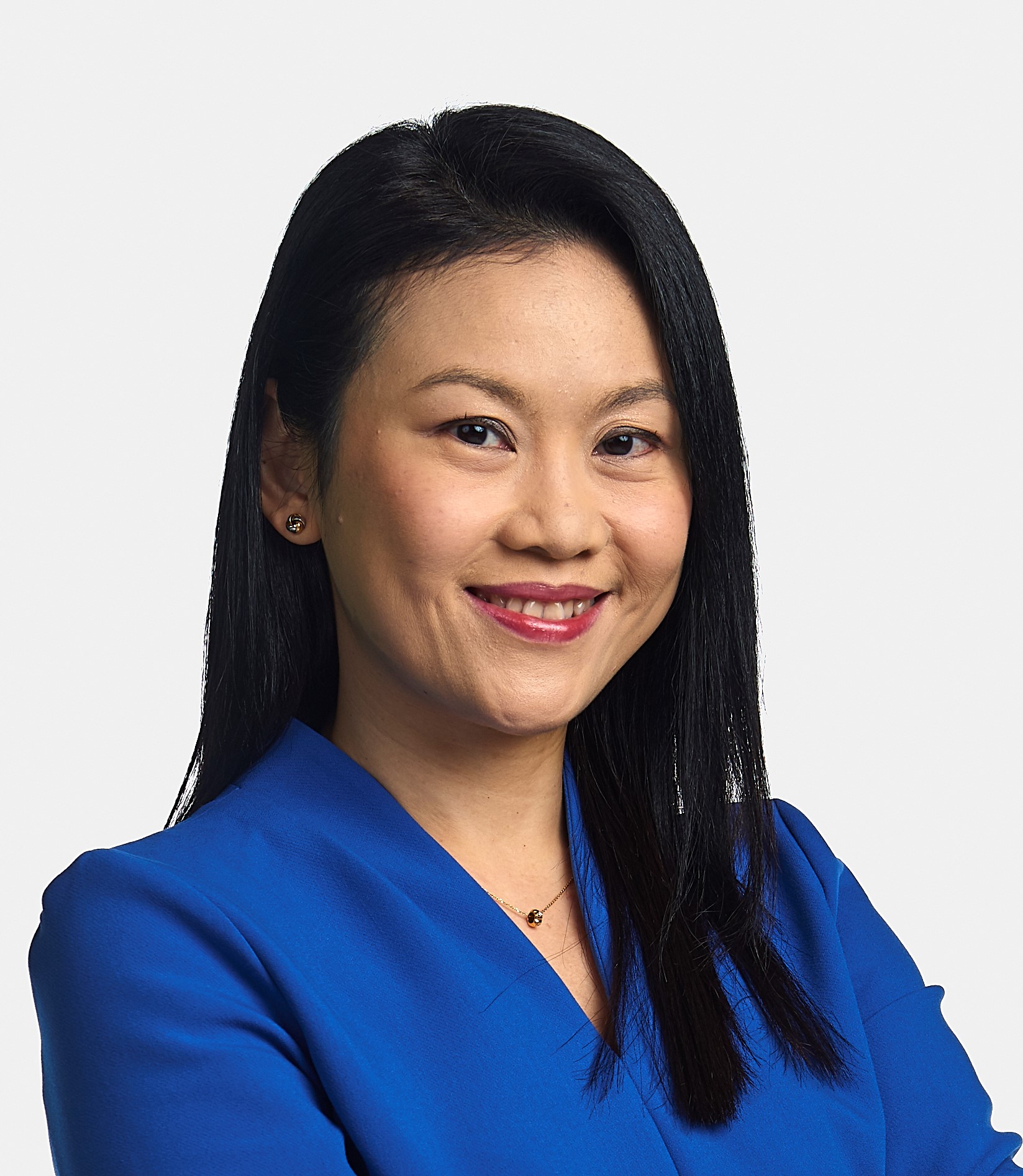 Media effects and public opinion in the contexts of science, health, and environmental issues
Impacts of new media and social-psychological factors on attitudinal and behavioral outcomes
Mass communication theory and quantitative research methods