Dr Hu received Ph.D. in Mechanical Engineering from University of Florida in 2007, M.Phil. in Automation and Computer-Aided Engineering from the Chinese University of Hong Kong in 2004, and B.Eng. in Automation from University of Science and Technology of China in 2002. He was an Assistant Professor with Kansas State University from 2008 to 2011. He joined the School of Electrical and Electronic Engineering at Nanyang Technological University in 2011 and is currently a Professor and the Director of the Centre for System Intelligence and Efficiency. His research interest is on analysis, control, design and optimization of distributed intelligent systems. He works on distributed optimization and game theory, distributed decision making, distributed control, and data science, with applications to multi-robot systems and smart city systems. He was a recipient of the Best Paper in Automation Award in the 14th IEEE International Conference on Information and Automation, a recipient of the Best Paper Award (Guan Zhao-Zhi Award) in the 36th Chinese Control Conference, and a recipient of the Early Career Teaching Excellence Award by the School in 2015. He currently serves as Subject Editor for International Journal of Robust and Nonlinear Control, Associate Editor for IEEE Transactions on Control Systems Technology, and Associate Editor for IEEE Transactions on Automatic Control. He was an Associate Editor for IEEE Transactions on Automation Science and Engineering and a Technical Editor for IEEE/ASME Transactions on Mechatronics. 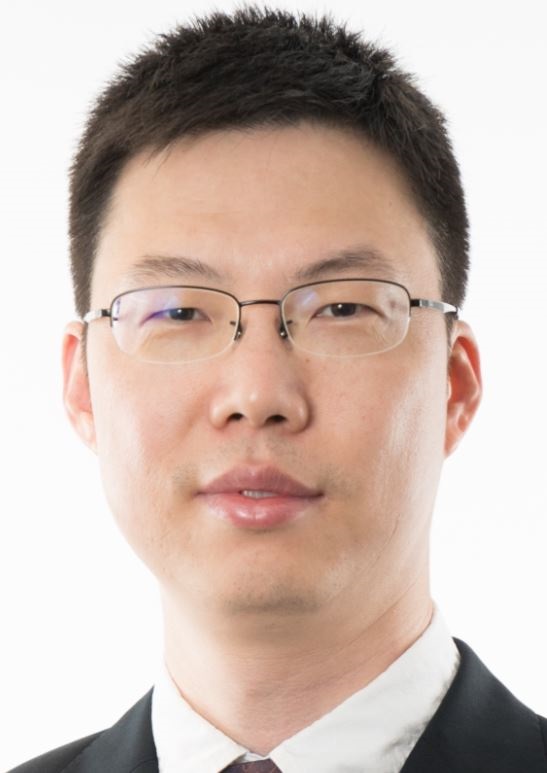