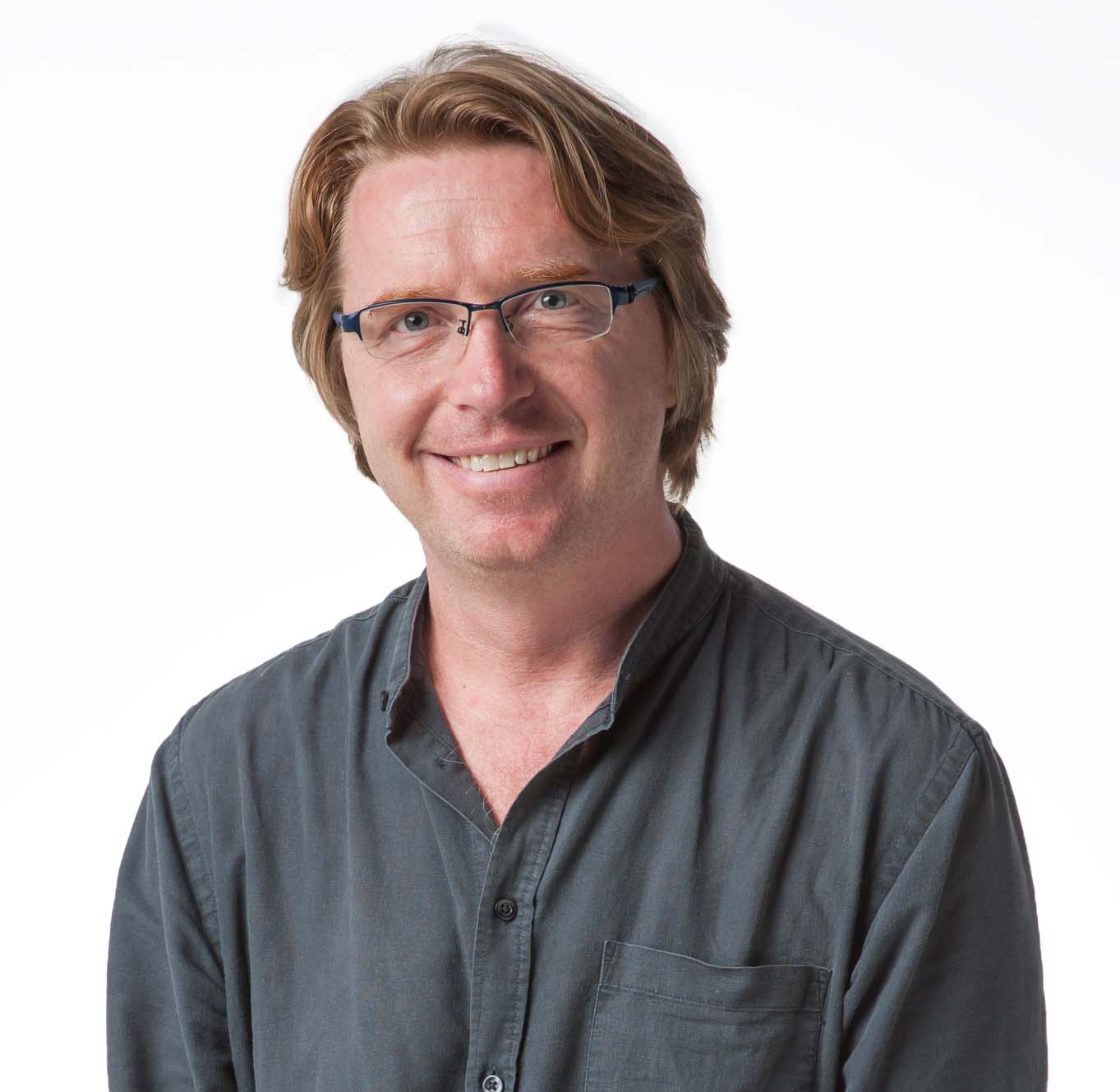 Firstly - the art and architecture of the historic city of Famagusta in Cyprus. I have edited and co-edited five books on the art history and protection of Famagusta's cultural heritage. They are: 'Medieval Famagusta: Studies in Art, Architecture and History' (Ashgate in 2012); 'Crusader to Venetian Famagusta' (Central European University Press, 2014); 'City of Empires: Ottoman and British Famagusta' (CSP, 2015); 'The Armenian Church of Famagusta and the Complexity of Cypriot Heritage: Prayers Long Silent' (Palgrave, 2017); and 'Famagusta Maritima: Mariners, Merchants and Mercenaries' (Brill, 2019). I am currently working on a final monograph on the visual history of the city.

A second research tangent relating to Conflict and Culture is 'Modernism and the Great War'. This began with an investigation into the painting of CRW Nevinson which resulted in several books such as: 'This Cult of Violence' (Yale University Press, 2002); 'A Dilemma of English Modernism' (University of Delaware Press, 2007); 'Hanging a Rebel' (Lutterworth Press, 2008); and 'London, Modernism and 1914' (Cambridge University Press, 2010). The focus then widened to engage with cultural production throughout the British Empire in books such as: 'Australia and the Great War: Identity, Memory and Mythology' (Melbourne University Press, 2016); 'The Great War and the British Empire: Culture and Society' (Routledge, 2016); and 'After the Armistice: Empire, Endgame, Aftermath' (Routledge, 2021).

The third strand pertaining to Conflict and Culture is to do with music. He has published a monograph entitled 'An Old Man's Tears: Eric Bogle, Music and the Great War' (Routledge, 2018), and another called 'Runaway Dreams' about rock music during 'The Troubles' in Northern Ireland. He is now working on a documentary film, and associated publications, on the lost music of Australian composer F. S. Kelly and the clique of officers on the Gallipoli campaign known as The Latin Table.

Michael is Chair of the School of Art, Design and Media, Co-Chair of the Museum Studies and Curatorial Practices programme, and fellow of both the Royal Society of Arts and the Royal Historical Society.

My research falls under the umbrella term 'Conflict and Culture' and can be subdivided into three main categories:

1. British and imperial cultural production in the first two decades of the 20th century.

2. The Art History and Cultural Heritage of Famagusta, Cyprus.