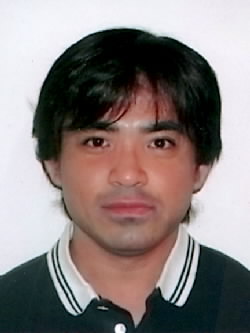 Teru has a BS in Applied Physics from the California Institute of Technology (Caltech), and worked for several years in Japan as an engineer and translator. He then decided to pursue his interests in philosophy, and returned to the United States to get an MA in Philosophy from Tufts University, and then a PhD in Philosophy from Stanford University, where he received the Patrick Suppes Fellowship and a Whiting Dissertation Fellowship. He also spent six months at the Max Planck Institute for the History of Science as a Predoctoral Fellow. He has been working at Nanyang Technological University in Singapore since 2011, and is currently Associate Professor and Head of Philosophy. He was a Fellow at the Radcliffe Institute for Advanced Study at Harvard University in 2017-2018. He has also received two SIngapore AcRF Tier 1 Grants.

My main field of research is Philosophy of Science.