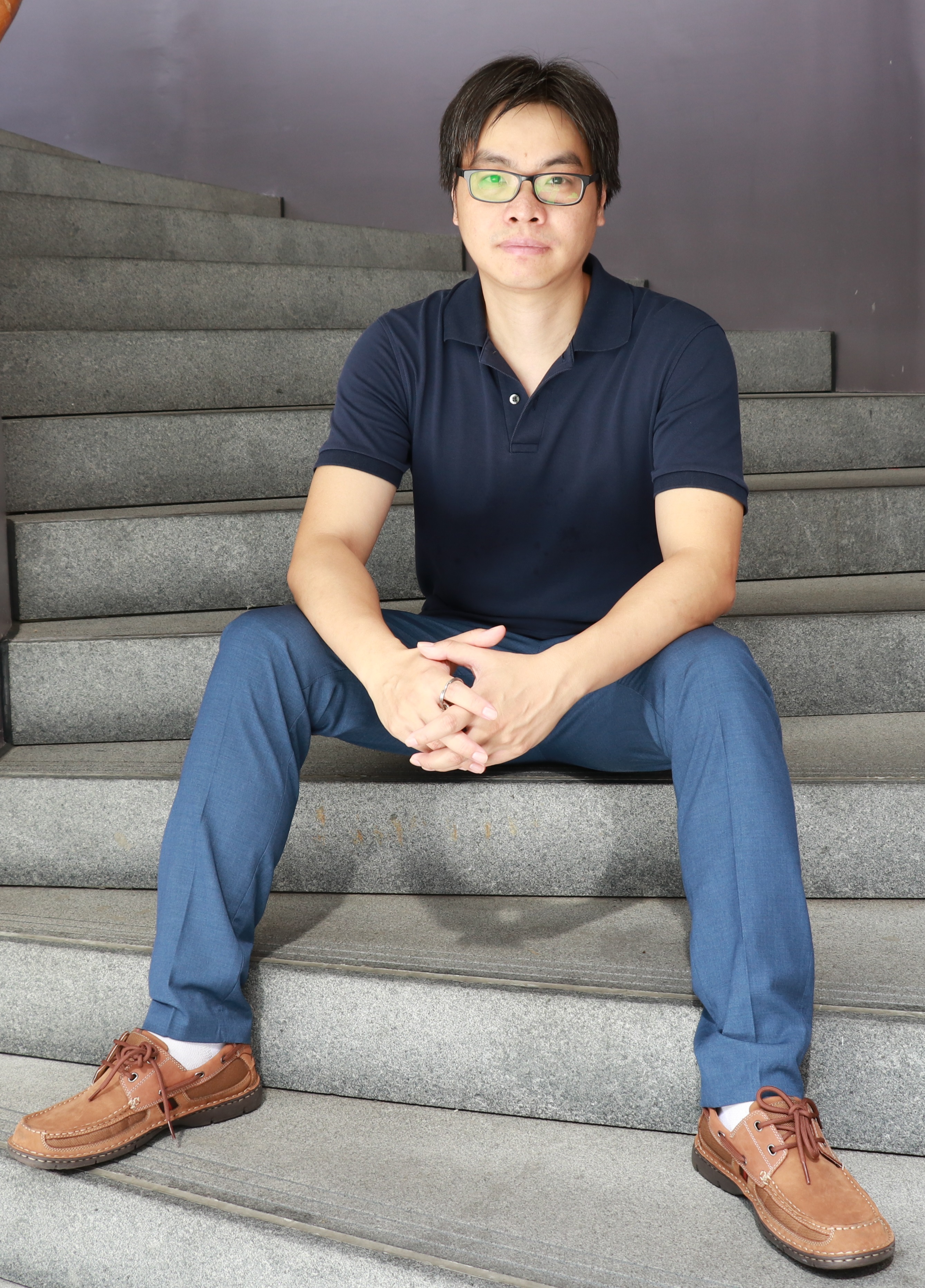 Dr. Sinno Jialin Pan is a Provost's Chair Professor at the School of Computer Science and Engineering at Nanyang Technological University (NTU), Singapore. He received his Ph.D. degree in computer science from the Hong Kong University of Science and Technology (HKUST) in 2011. Prior to joining NTU, he was a scientist and Lab Head of text analytics with the Data Analytics Department, Institute for Infocomm Research, Singapore. He joined NTU as a Nanyang Assistant Professor in 2014 and was promoted to Associate Professor and Professor in 2019 and 2022, respectively. He was appointed as a Provost's Chair in Computer Science and Engineering in 2019. He was named to the list of "AI 10 to Watch" by the IEEE Intelligent Systems magazine in 2018. He serves as an Associate Editor for IEEE TPAMI, AIJ, and ACM TIST. His research interests include transfer learning and its real-world applications.