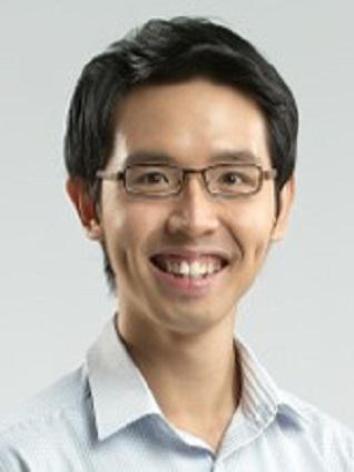 Dr. Liang Jie Wong received his BS in Electrical Engineering and Computer Science in 2008 at UC Berkeley, where he was Regents' and Chancellor's Scholar and National Science Scholar (A*STAR). In 2009, he embarked on his postgraduate studies at MIT, earning his MS in 2011 and his PhD in 2013 -- both in Electrical Engineering and Computer Science -- on the topics of computational electromagnetism and ultrafast laser-electron interactions. He then spent a year as postdoctoral fellow in MIT's Mathematics Department, working on light-matter interaction theory in the context of electron pulse manipulation.

In 2014, he joined the Singapore Institute of Manufacturing Technology as Scientist and Principal Investigator in the X-ray Photonics Programme, where he developed new nanophotonics concepts for compact, high-brightness X-ray generation. In 2019, he joined Nanyang Technological University as Nanyang Assistant Professor, and continues to pursue exciting research at the frontiers of nanophotonics, X-ray photonics and electron waveshaping.