He is a Fellow of The Institute of Electrical and Electronics Engineers (IEEE). He served as an Associate Editor of the IEEE Transaction on Smart Grid and a Guest Editor of Journal of Modern Power Systems and Clean Energy for special issues on Smart Grids. He is currently an Associate Editor of IEEE Transaction on Power Delivery and Guest Editor-in-Chief of CSEE Journal of Power and Energy Systems for special issues on Hybrid AC/DC Grids for Future Power Systems.

He as a principle investigator (PI) and Co-PI has been awarded over $15 million research grant from industries and government organizations from Singapore, China, USA and Europe to work on Hybrid AC/DC Micro-grids; Smart Grid; Power system operation, planning, reliability and renewable integration. 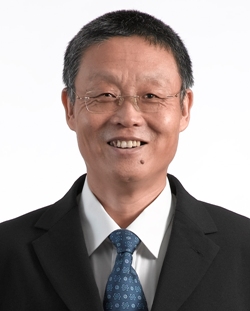