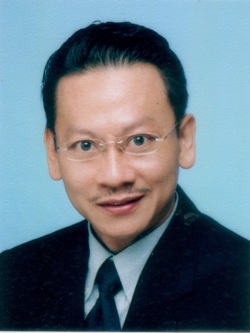 Dr Bah-Hwee Gwee received his BEng (Hons) degree from University of Aberdeen, UK, in 1990. He received his MEng and PhD degrees from Nanyang Technological University (NTU), Singapore, in 1992 and 1998 respectively.

He was an Assistant Professor in School of EEE, NTU from 1999 to 2005 and has been an Associate Professor since 2005. He had held several school administrative committee appointments including Chairman of EEE Career Guidance Committee from 2000 - 2005, Chairman of EEE Outreach Committee from 2005 - 2009, Assistant Chair (Students) EEE from 2010 - 2014 and has been the Assistant Chair (Outreach) EEE since 2017.