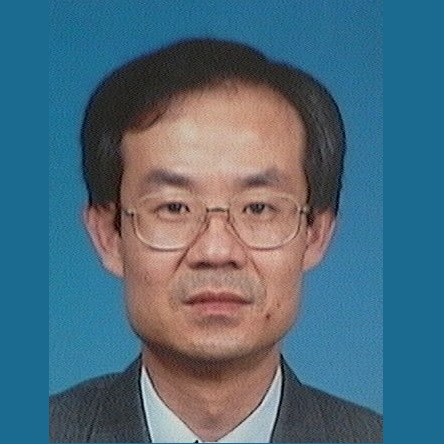 Dr. Lam graduated in Mechanical Engineering, Melbourne University in 1979 with first class honours and was awarded the Dixon Scholarship for “Outstanding Academic Achievement”. He obtained his Ph.D. in 1983 from the same University and was awarded the M.H. de Fina Memorial Prize for “The Best Postgraduate Student in the Department”.

Dr. Lam is currently a Professor in the School of Mechanical and Aerospace Engineering (MAE), Nanyang Technological University (NTU), Principle Scientist (joint appointment) of Singapore Institute of Manufacturing Technology, and Fellow of the Singapore-MIT Alliance (SMA) Program. Before joining NTU in 1997, Dr. Lam was a Reader with the Department of Mechanical Engineering, Monash University, Clayton Campus. He was the National President of the Australian Fracture Group; a Director of the Far East Oceanic Fracture Society, Head (Monash Node) of the Co-operative Research Centre of Advanced Composite Structures (CRC-ACS), and was the Program Coordinator for its Tooling and Repair Tasks. He was awarded a plaque by CRC-ACS in 1997 “In Recognition of Service to CRC-ACS”. In 1999, he was invited by the University of Melbourne, Australia to deliver the prestigious Tewksbury Lecture. In 2006, he was invited by Monash University, Australia to deliver the prestigious 2006 Harold Armstrong Memorial Lectures. He was frequently consulted by the industry and had acted as Expert Witness.

Dr. Lam's research is well supported by private and public funding. His most current research endeavor is on microfluidics, which include mixing and particle separation in microchannels. His recent research activities include modeling of materials and their processing, injection moldings, fiber composite manufacturing and the behaviors of polymers. He has also conducted research in the areas of metal working, fracture mechanics, life extension of structures and finite element analysis. He has published more than three hundred technical papers. His research in plastic injection molding is supported by Moldflow Corporation, USA, the leading and dominant company in plastic injection molding simulation software. As a result of this research collaboration, Moldflow donated $12.4 million dollars of software to NTU for research and educational purposes in 2000.