Dylan M.H Loh received his PhD in politics and international studies at Cambridge University. He was a Graduate Research Fellow at the Center of Rising Powers at Cambridge University from 2016 to 2018 and a Pre-Doctoral Fellow at the University of Copenhagen, Department of Political Science, from September 2018 - February 2019. His work has been published in journals such as Pacific Review, Journal of Chinese Political Science, Australian Journal of International Affairs, Cooperation and Conflict, Journal of Current Chinese Affairs, International Relations of Asia-Pacific and International Studies Review. His research interests include Chinese foreign policy, ASEAN regionalism, diplomacy and practice theory.

Additionally, his commentaries and interviews have appeared in local and global media outlets such as Bloomberg, Channel 8, AFP, South China Morning Post, The Straits Times, 93.8 Live, Today, 联合早报, Berita Harian, The Nation and Global Times among others. 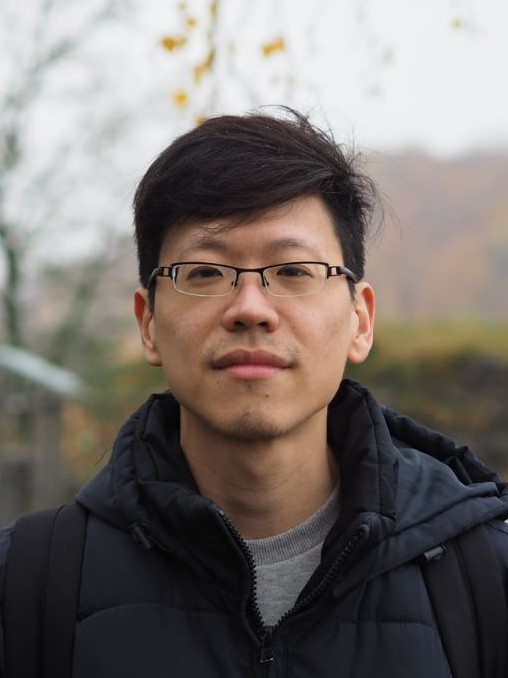