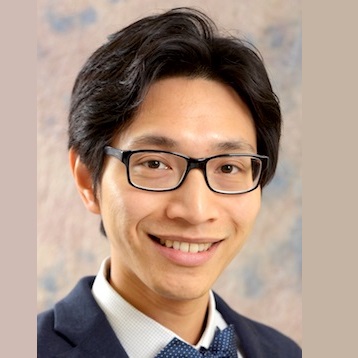 CHAN Wai Lee is currently an Assistant Professor in the School of Mechanical and Aerospace Engineering at the Nanyang Technological University (NTU). He received his degrees of B.S.E., summa cum laude and M.S.E. in 2011 and 2012, respectively, from the Department of Aerospace Engineering at the University of Michigan (UofM), Ann Arbor. In 2016, he obtained his Ph.D. from the UofM, working on the development of turbulence-chemistry interaction closures, fundamental analyses of combustion models, and high-fidelity numerical simulations of turbulent reacting flows and high-speed propulsive engines. Subsequently, he worked as a postdoctoral researcher in the Department of Mechanical Engineering at the Stanford University, before returning to Singapore to join NTU in 2017.