Taomo Zhou is an Assistant Professor of History at Nanyang Technological University, Singapore, specializing in modern Chinese and Southeast Asian history. Taomo received her B.A. from Peking University and Waseda University, M. Sc. with Distinction from the London School of Economics and Ph.D. from Cornell University.

Taomo's writings have appeared in publications such as The Journal of Asian Studies, Diplomatic History, The China Quarterly, The Critical Asian Studies, the journal Indonesia, and The Made in China Journal.

Taomo’s first book, Migration in the Time of Revolution: China, Indonesia and the Cold War (Cornell University Press, 2019), is selected as one of the Best Books of 2020 by Foreign Affairs and has received an Honorable Mention for the Harry J. Benda Prize from the Association of Asian Studies. The book examines how two of the world's most populous countries interacted between 1945 and 1967, when the concept of citizenship was contested, and the boundaries of political mobilization were blurred.

Having grown up in a migrant family in Shenzhen, the first special economic zone of China, Taomo is starting a second project on the historical transformation of this modern metropolis. Taomo is keen to hear from students interested in pursuing PhD research on topics related to the Cold War, Chinese diaspora, and economic history. 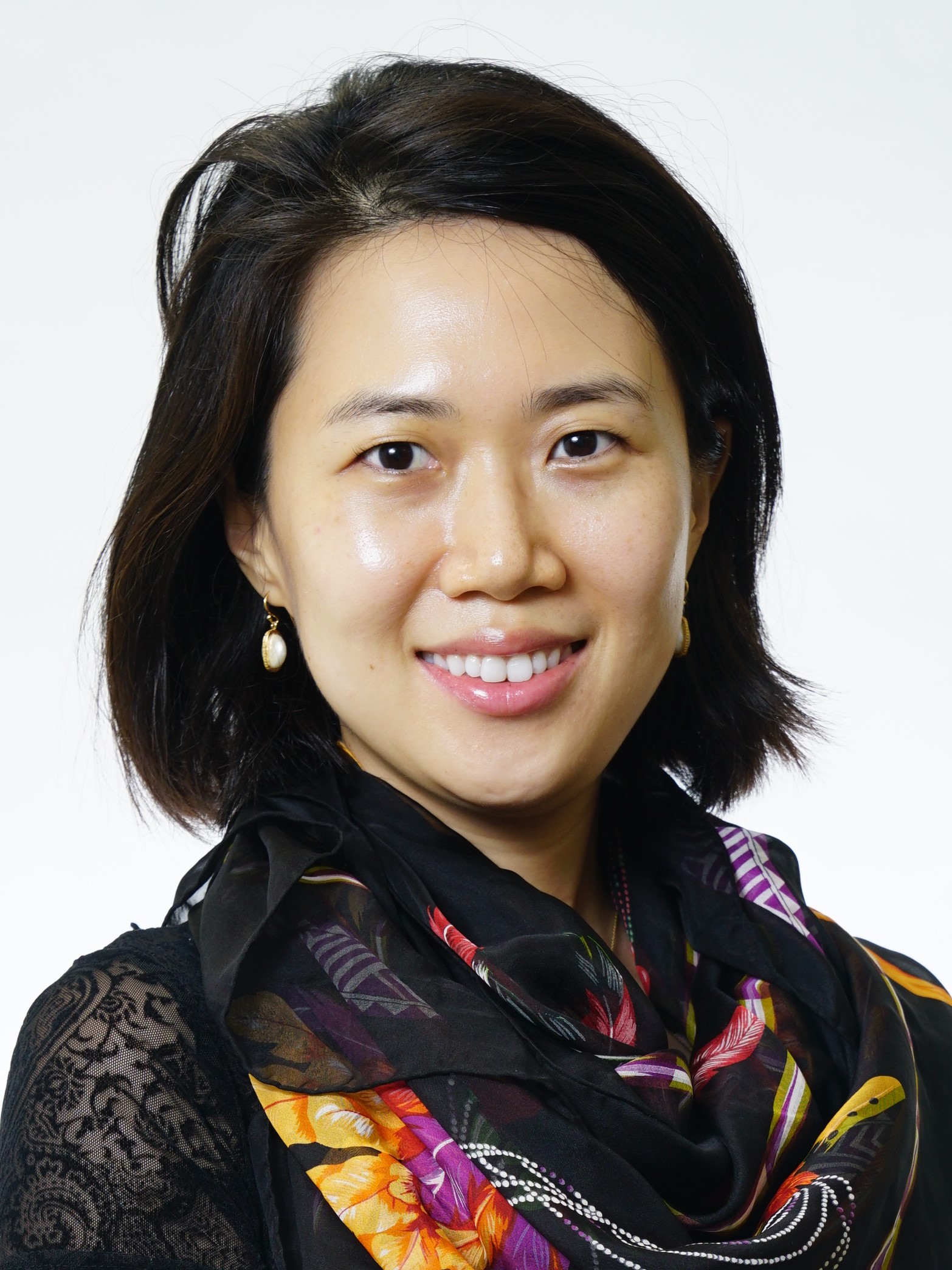