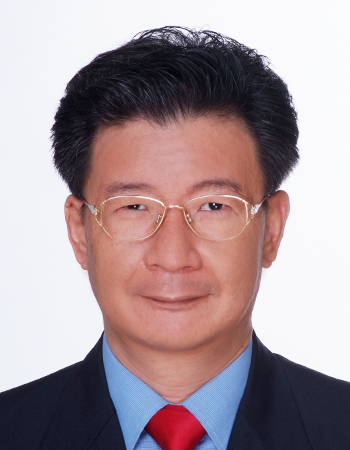 Dr Jiang has published over 200 international conference and journal papers, including 2 papers in Nature Communications and over 60 papers in IEEE journals and Pattern Recognition. He is also an inventor of 7 patents. He served as IFS Technical Committee Member of IEEE Signal Processing Society from 2015 to 2017, Associate Editor for IEEE Signal Processing Letters for 2 terms from 2014 to 2018, Associate Editor for IEEE Transactions on Image Processing for 2 terms from 2016 to 2020 and the founding editorial board member for IET Biometrics from 2012 to 2019. Dr Jiang is currently a Fellow of IEEE and serves as Senior Area Editor for IEEE Transactions on Image Processing and Editor-in-Chief for IET Biometrics. Dr Jiang has also been serving as Area Chair of IEEE International Conference on Image Processing for multiple years and Keynote Speaker for multiple international conferences.

Fellowships & Other Recognition
Fellow of IEEE