Kamaludeen Mohamed Nasir is an Associate Professor of Sociology and was the 2016 Western Sydney University International Alumni of the Year. In 2017, he won the Nanyang Research Award for being one of the three best young professors university wide. He is the author of six books including Muslims as Minorities: History and Social Realities of Muslims in Singapore (2009), Muslims in Singapore: Piety, Politics and Policies (2010), The Future of Singapore: Population, Society and the Nature of the State (2014), Digital Culture and Religion in Asia (2016) and Globalized Muslim Youth in the Asia Pacific: Popular Culture in Singapore and Sydney (2016). He has published articles which focus on cultural sociology, social theory, the sociology of youth, and deviance and social control. He is the associate editor for the Blackwell Encyclopedia of Social Theory (2017), is a Director at the United Nations Association of Singapore, and since 2018, serves on the University Senate.

He has been working on how young Muslims globally are engaging with popular culture, and to this end, has written a number of articles on hip-hop culture. His latest book, which is being published this fall, is called Representing Islam: Hip-Hop of the September 11 Generation (2020, Indiana University Press). 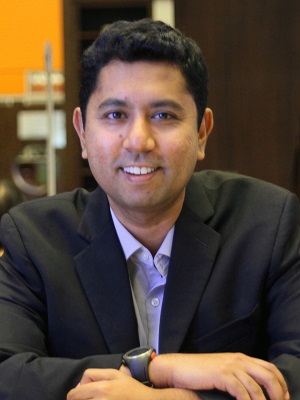