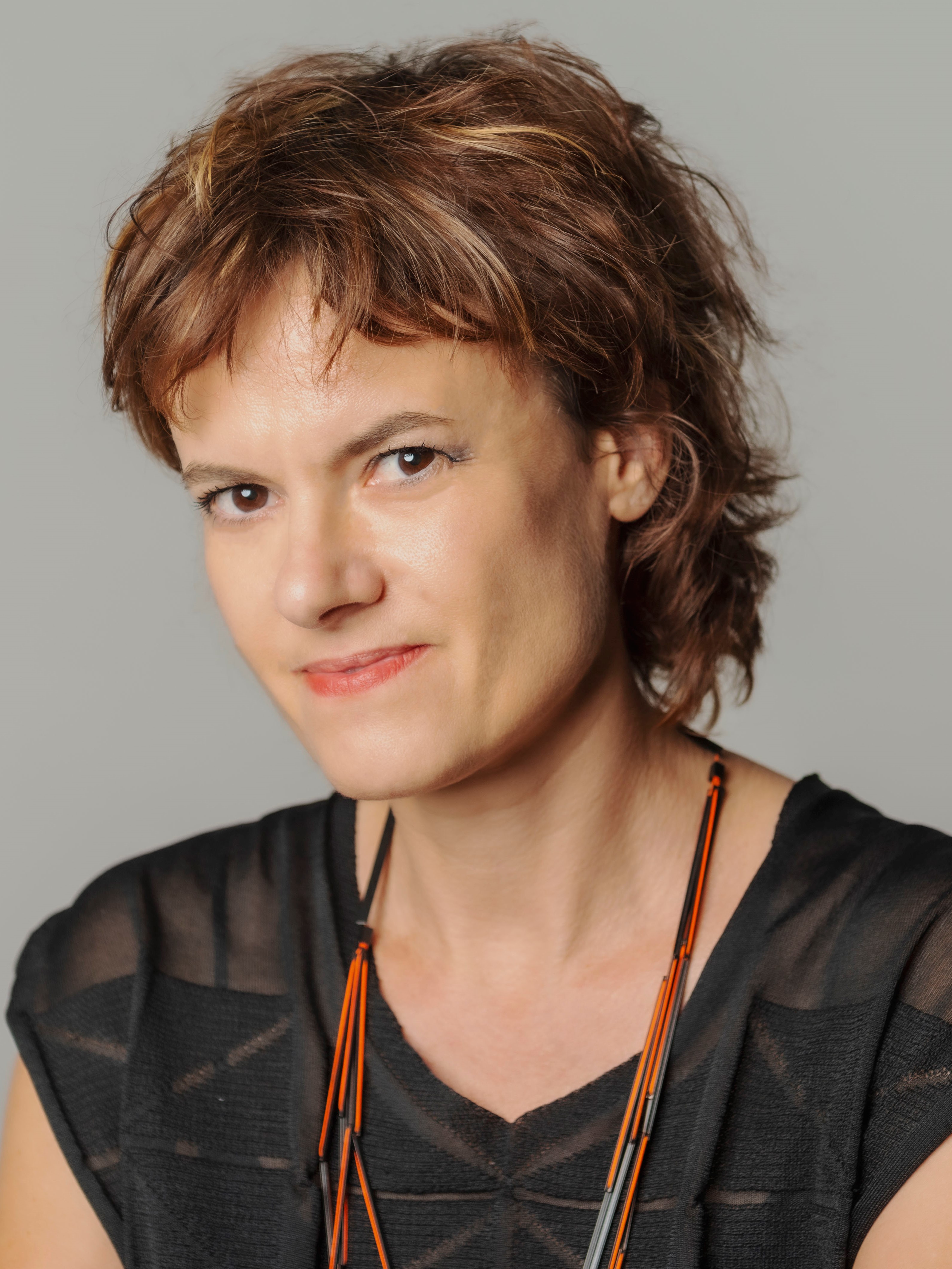 Ella Raidel, Ph.D., is a filmmaker, artist and researcher. In her interdisciplinary works – films, videos, research and discourses – she focuses on the socio-cultural aspects of globalization, urbanization and the representation of images. Her hybrid practice is to create a discursive space for filmmaking, art and research.
In recent years, she has been concerned with China’s unprecedented growth and rapid urban changes, in experimenting with new documentary modes, narrations and methods. In her latest research project Of Haunted Spaces (funded by the Austrian Science Fund FWF), she is developing an essay film on Chinese Ghost cities. This film project follows her film-making on urban scapes effected by the consequences of global capitalism, such as SUBVERSES China in Mozambique (2011) on infrastructure investments in Africa or Double Happiness (2014) about the clone of an Austrian village in China.

Prior to her joint appointment at NTU as an Asst. Professor for Documentary at ADM and WKWSCI, Ella Raidel has been working as a Senior postdoctoral researcher/FWF Austrian Science Fund, Elise-Richter PEEK (2016-2019).