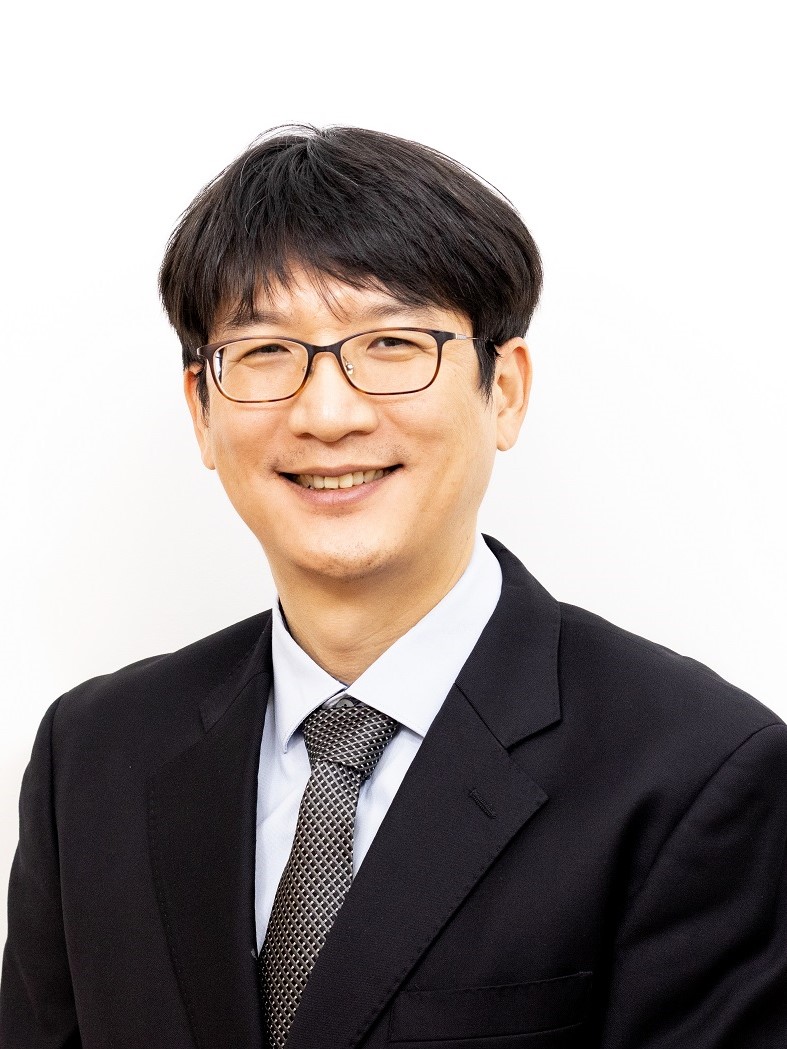 Yoo Seongwoo received his BSc from Hanyang university, Seoul, Korea, in 1999 as a Baeknam scholarship holder and subsequently his MSc and PhD from Gwangju Institute of Science and Technology, Gwangju, Korea, in 2001 and 2005, respectively for his study on special fibre design and fabrication. In 2004, he joined the Optoelectronic Research Centre (ORC), Univeristy of Southampton, UK, as a research assistant and, then as a post-doctoral research fellow in 2005. During his stay in the ORC, his research has centred on special fibre development for high power fibre lasers and amplifiers. In 2011, he joined the School of Electrical and Electronic Engineering at Nanyang Technological Univerisity.

I am looking for a PhD student for the following areas:

- Special fibres for visible and above 2 um light generation