Rei KINJO was born in Okinawa, Japan in 1979. He received B.S. (2002), M.S. (2004), and Ph.D. (2007) degrees from Department of Chemistry, University of Tsukuba under the guidance of Prof. Akira SEKIGUCHI. During that time, he was a Young Research Fellow of JSPS (2005-2007). After completion of his PhD study, he served as an Postdoctoral at the University of California, Riverside since 2007 until 2011 November. During that time, he was a Postdoctoral Fellow for Research Abroad of JSPS (2008-2010). In 2011 July, he moved to Nanyang Technological University, Singapore, and has started his research group as Nanyang Assistant Professor. He has been awarded UBE Industries Award from Society of Synthetic Organic Chemistry of Japan (2011) and Inoue Research Award for Young Scientists (2010) for his excellence in main group chemistry. 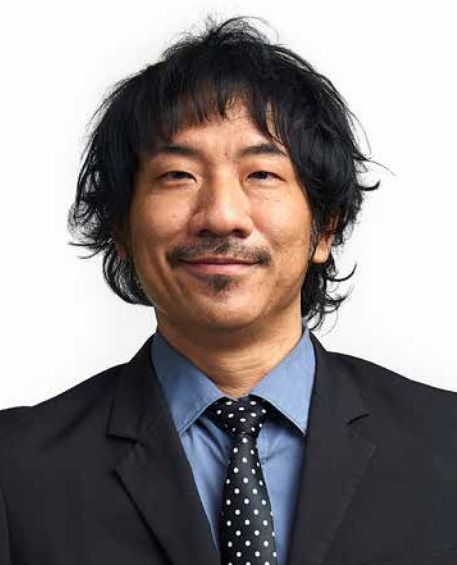 Our research principally focuses on the development of novel molecules containing p-block elements (especially boron, carbon, silicon and phosphorus), and it spans the fields among inorganic, organometallic chemistry, and homogeneous catalysis. By taking advantage of characteristic properties of p-block elements, we design and synthesize fundamentally significant compounds featuring unique bonds and structures. Since the peculiar design of our molecules gives rise to original properties, they will have important applications such as building blocks, and ligands for transition metal complexes. Our research directions are outlined as follows:


NOVEL BONDING AND STRUCTURAL PARADIGMS
We search for new types of bonding and structural paradigms. In particular, multiply bonded compounds including boron as well as heavier main group elements have potentials to be useful synthetic building blocks to produce totally new inorganic compounds, just like alkenes and alkynes in organic synthesis. Our approach will allow for the preparation of new materials previously inaccessible by conventional methods.

STABLE VERSION OF TRANSIENT SPECIES
Reactive intermediates have proven to play a central role in fundamental research. We develop isolable low valent elements which are supposed to be only transient intermediates, such as borylenes, vinylidenes, nitrenes, radicals, heterocycles, and their heavier group elements analogues. We will utilize some of them as ligands for transition metal complexes, thus, the project targets the development of new catalysts.

CATALYSIS
One of the significant targets in our projects is to establish mild catalytic systems to produce industrially important chemical compounds from simple abundant molecule such as hydrogen, alkanes, ammonia, which would address current world-wide issues such as energy conservation and environmental impact.