Dr. Alexei Sourin was born in Moscow and received his M.Eng. and Ph.D. degrees in computer graphics from the Moscow Engineering Physics Institute, Russia (MEPhI) in 1983 and 1988, respectively. From 1983 to 1993 he was a researcher at MEPhI where he worked on different scientific visualization and computer animation projects. Since 1993 he held faculty positions at Nanyang Technological University (NTU) in Singapore, except a period from 1999 to 2000 when he was Associate Professor at Moscow Institute of Physics and Technology (MIPT). Currently he is a tenured Associate Professor with the School of Computer Science and Engineering at NTU. His research interests are in function-based shape modeling, shared virtual environments, haptic interaction, 3D web visualization, virtual surgery, scientific visualization, and cyber-learning. He is a co-founder of the function representation (FRep) concept which he further developed and applied in several shape modeling, interactive free-form shape modeling, medical visualization and virtual surgery training projects. He has also proposed and developed, together with his students, a function-based web visualization technique where analytical formulas are used for defining geometry, appearance and physical properties of the objects in shared virtual scenes. Dr. Sourin published over 200 referred research papers and was invited to give talks to many scientific events. Dr. Sourin is also one of the pioneers of electronic education in Singapore. His book "Computer graphics. From a Small Formula to Cyberworlds" is adopted for teaching by several universities in South-East Asia. He is a recipient of many research awards. From 2012 to 2018, he was a Chair of the IFIP WG5.10 Computer Graphics and Virtual Worlds. Dr. Sourin is a Senior Member of IEEE and a member of ACM SIGGRAPH. He is an associate editor of several international journals including The Visual Computer (Springer) and Transactions on Computational Science (Springer). He was on the program committees of over 120 international conferences. He is a coordinator of the International Conferences on Cyberworlds for which he was also General and Program Chair in many years. 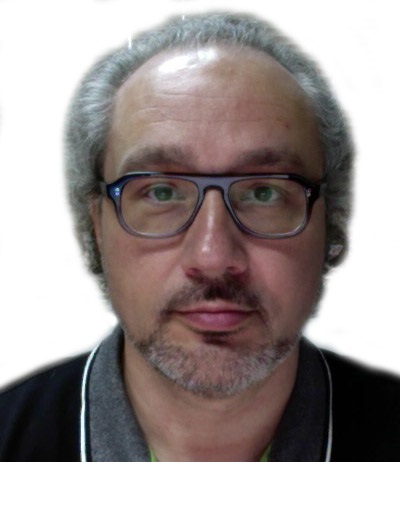