Dr. Donguk Nam received his Ph.D. (2014) and M.S. (2012) degrees both in Electrical Engineering from Stanford University, and obtained his B.Eng. degree from Korea University (2009). After working as a postdoctoral scholar at Stanford University for one year, he joined Inha University, South Korea, as an Assistant Professor where he led silicon photonics research (SPR) laboratory and advised 11 graduate/undergraduate students from March 2015 to July 2017. In August 2017, he joined the school of EEE at NTU as an Assistant Professor.

In summer of 2016, He was awarded a Tan Chin Tuan Exchange Fellowship to visit Nanyang Technological University as an exchange Professor. His work on highly strained group IV photonic devices has been recognized with several invitations to major conferences/journals including the 2014 & 2016 ECS meetings and Photonics Research journal. 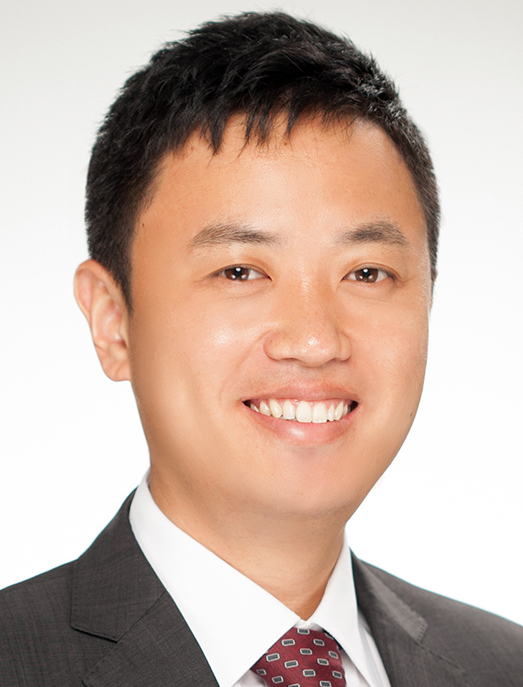 If you are interested, please send your CV to dnam@ntu.edu.sg.