Dr. Jung Jong Hyun is currently an assistant professor of sociology at NTU. He received his Bachelor's degree in sociology from Seoul National University. He, then, received his Master's degree in public policy from the University of Southern California. Following that, he received his Ph.D in Sociology from Purdue University in 2017. After his Ph.D., he worked as a post-doctoral fellow at the Institute for the Study of Human Flourishing at the University of Oklahoma. Broadly, his research interests center on social determinants of mental health, especially the link between religion and mental health. Specifically, he is interested in how religion serves as a source of human resilience, buffering against the harmful effect of stress on mental health. In addition, his research focuses on the macro-micro link, examining how contextual factors interact with micro-level variables to influence human attitudes and behaviors. At NTU, he teaches classes including Health, Medicine, and Society (HS3014) and Sociology of Mental Health Seminar. His work has appeared in a variety of high-impact scholarly journals including Social Forces, Society and Mental Health, Sociological Perspectives, Sociological Inquiry, Social Currents, Journal of Gerontology: Social Sciences, Research on Aging, Social Indicators Research, and Journal for the Scientific Study of Religion. 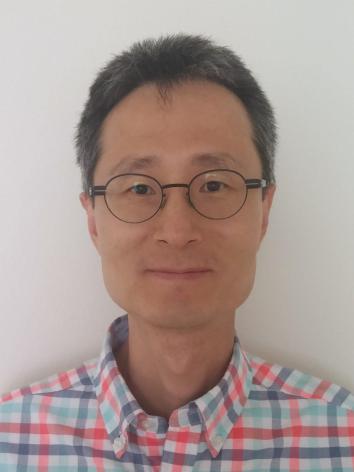