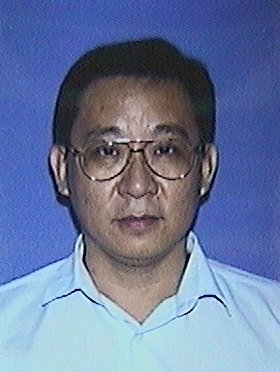 Prior to joining NTU in 1986, he has worked for several years as a Shiprepair Manager in the Marine & Offshore Engineering industries in Singapore. He received advanced training in shiprepair technology and management for various types of vessels at Mitsubishi Heavy Industries Shipyard, Nagasaki, Japan, in 1984. As part of the training programme, he was also attached to the other Mitsubishi Heavy Industries Shipyards at Kobe and Yokohama.

He has served as a member for both the Technical Committees in Equipment & Machinery Safety and General Safety, SPRINGS Singapore from 1993 till 2002. He received the Merit Award from Standards Council of Singapore under the auspices of SPRINGS Singapore in 2002. He has served as a member of Workplace Safety & Health (Metalworking & Manufacturing) Committee, WSH Council, from 2008 till 2011.