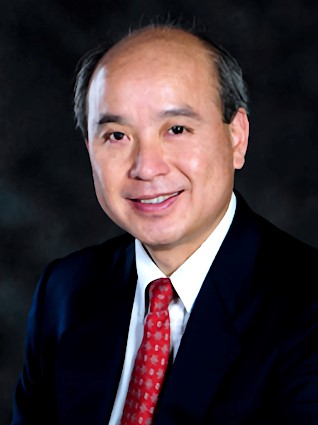 Professor Tso-Chien PAN received his PhD and MS degrees (Structural Engineering and Structural Mechanics) from the University of California at Berkeley in USA, and his B.S. degree from the National Cheng Kung University in Taiwan. He joined the faculty of Nanyang Technological University (NTU) in Singapore in 1985. Prof Pan has served for 5 years as NTU’s Dean of the College of Engineering (CoE) till 30 June 2011. With 16,000 students, NTU’s CoE was one of the largest engineering colleges in the world. Prof Pan has provided the critical leadership in the transformation of NTU’s CoE towards a world-class college. He is currently the Founding Executive Director of the Institute of Catastrophe Risk Management (ICRM) at NTU Singapore.

Professor Pan specializes in the analysis and design of structures against dynamic loading. Over the years, Professor Pan has carried out many research projects in the area of dynamic structural response to shock and blast loading, as well as earthquake engineering. Professor Pan has made useful contributions to both the national and international research communities. He is now serving the international engineering profession as Director of the World Seismic Safety Initiative (WSSI), International Association for Earthquake Engineering (IAEE), and was a Director of the Executive Committee of the IAEE from 2004 to 2008. Professor Pan is a Fellow of the Academy of Engineering, Singapore, the Founding President of Earthquake Society (Singapore), a Fellow of the Institution of Engineers, Singapore, and an Associate Editor of the Journal of Structural Engineering, American Society of Civil Engineers. He is also a Fellow of the ASEAN Academy of Engineering and Technology.