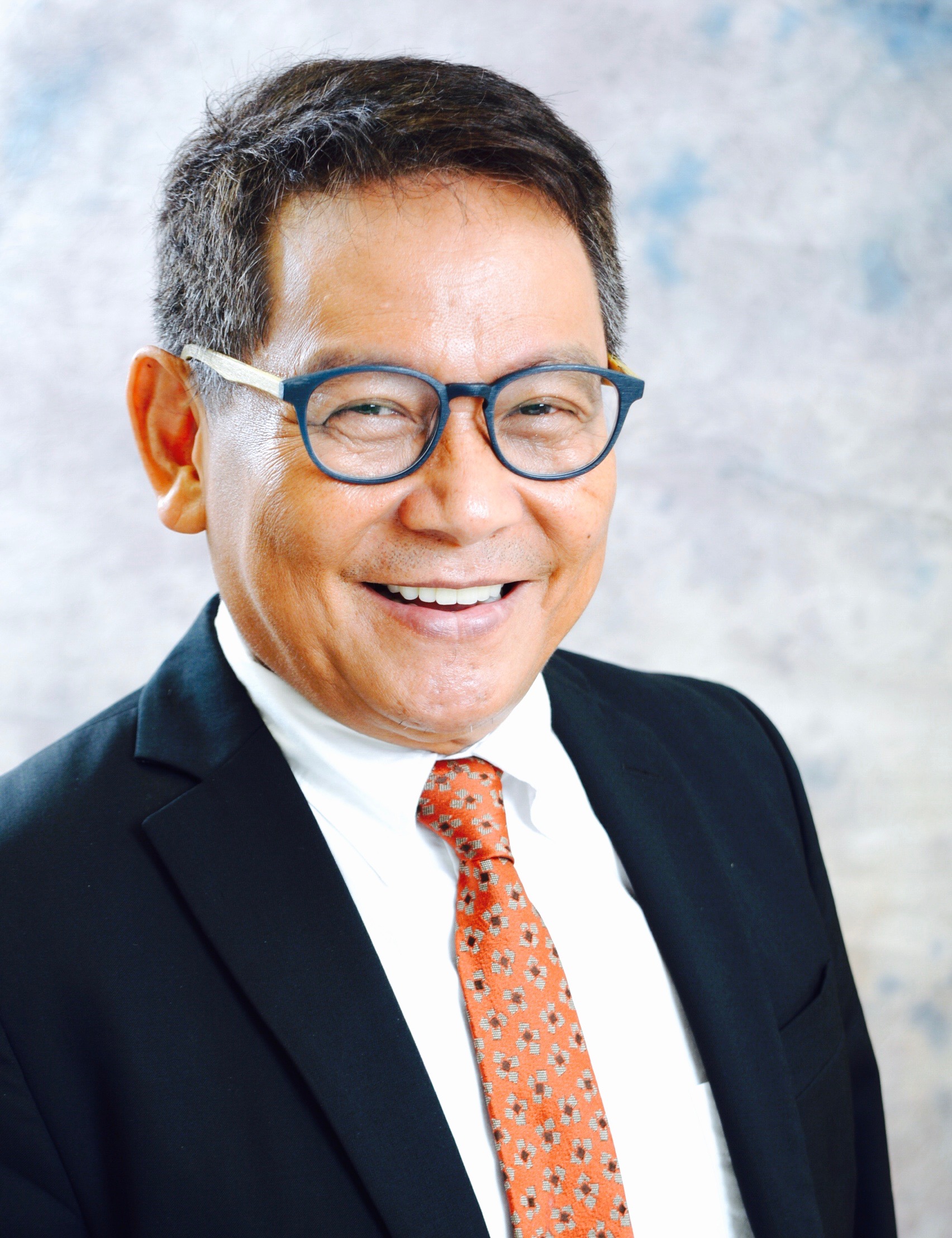 Vu Duong is Professor of Aerospace Engineering and Director of Air Traffic Management Research Institute of Nanyang Technological University, Singapore. Prior to this assignment, he had been founding-Director and Chair Professor of Systems Science at John von Neumann Institute of Viet Nam National University Ho Chi Minh City. He concurrently serves as a member of VinGroup's Scientific Advisory Board and had been Honorary Dean of College of Engineering and Computer Science at VinUniversity. Prof Vu is also an Advisor on Innovation Strategy to Vietnam Minister of Planning and Investment.

Professor Vu is a world-recognized leader in Air Traffic Management research. He had been Head of Innovative Research then Senior Scientific Advisor at the European Organization for Safety of Air Navigation - EUROCONTROL (1995-2012), and a member of European Commission’s SESAR JU Scientific Committee (2010 – 2012). During his service time with EUROCONTROL, he had been at the origin of the works that led to the innovative Airborne Separation Advisory System, Airborne Autonomous Operations, Sector-less Flight-Centric Air Traffic Management as well as several foundations for Air Traffic Flow Management. Prof Vu was the founder or co-founder of 3 most prestigious conference series in Air Traffic Management and Air Transportation. His research interest lies in the cornerstone of Machine Learning Data-driven Models, Optimization and Automation for ATM. He has published more than 100 articles in peer-reviewed journals and conferences, and has supervised more than 25 Doctoral Theses in Operations Research, Systems and Computer Science applied to Air Traffic Management. He had also taught at Ecole Patriques des Hautes Etudes, Telecom-Paris, University of Science of Vietnam National University Ho Chi Minh City.

Vu studied at Ecole Nationale des Ponts et Chaussées of France where he obtained the degree of Master in Engineering in 1986, and Ph.D. in Artificial Intelligence in 1990. In his free time, Vu practices Marathon and Triathlon. He is currently President of Viet Nam Triathlon Club and an IRONMAN Ambassador.

My research interests are in the junction of Air Traffic Management, Artificial Intelligence, Complex Systems Modelling, and Data Analytics.