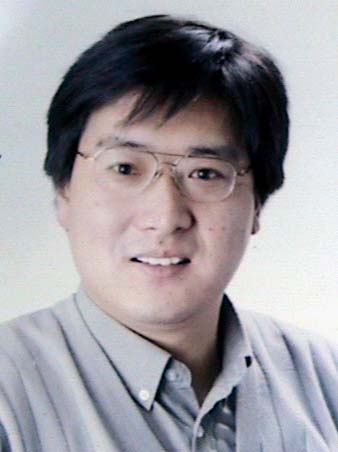 Asst. Prof. Wu Guohua joined NTU on 10 April 2005, and is working at the Division of Mathematical Sciences, School of Physical and Mathematical Sciences. He received his Bachelor and Master degrees in Mathematics from Yangzhou University, and Ph.D. degree from Victoria University of Wellington. From 2002 to 2005, he worked an an FRST post-doctor at Victoria University of Wellington. His research interests include Theory and Models of Computation, Complexity Theory, Recursion Theory, Set Theory, and Mathematical Logic. The significance of his research has been widely recognized. In 2003, he received the Hatherton Awards from Royal Society of New Zealand, and in 2008, he received the Young Researcher Award from School of Physical and Mathematical Sciences, Nanyang Technological University. He has published over 30 top quality international conference and journal papers, and has been often invited as a referee for a number of premier conferences and journals, such as Journal of Symbolic Logic, Annals of Pure and Applied Logic, Journal of Complexity, and so on.