Professor Tan is the Chair in the School of Physical and Mathematical Sciences, Nanyang Technological University.

Professor Tan is also concurrently holding the position as the President at the Singapore National Institute of Chemistry. 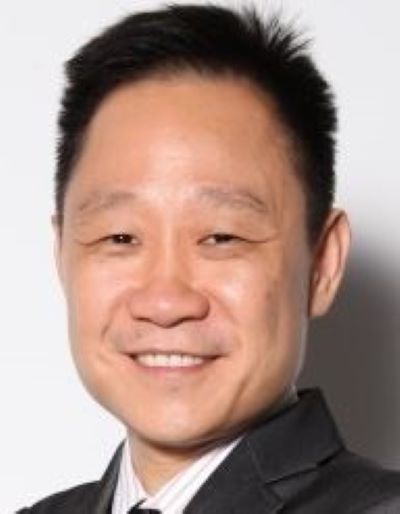 Professor Tan’s research interest is in the field of Synthetic Organic Chemistry and Catalysis, Radiochemistry. He also conducts research in the field of catalysis, in particular the development of new catalysts towards practical asymmetric synthesis. Over the years, Professor Tan had published many top quality journal papers and has more than 120 journal papers with current citation count of more than 6000. His H-Index is 45.