Dr. Yu-Cheng Chen received M.S in Optoelectronics from National Taiwan University in 2012. From 2012-2015, he worked as a research associate at the Molecular Imaging Center at NTU Hospital, Taipei. He then received a PhD degree in Biomedical Engineering from the University of Michigan, Ann Arbor in 2017 and became the first student to accomplish PhD degree within two years in the school history. Later he joined Nanyang Technological University, Singapore upon receiving the prestigious Nanyang Assistant Professorship Award in 2018, being as one of the youngest faculty in the college. His research focused mainly on the development of novel bio-lasers, from molecular, cellular, to tissue level for next generation biomedical applications. Since 2012 he has already published more than 60 top journals and proceedings, including Nature Biomedical Engineering, ACS Nano, Advanced Science, Optica. His research was reported by more than 200 media and news worldwide, including "Nature Reviews", “The New Scientists”, “RSC-Chemistry World”, “Daily Mail”, “BioOptics World”, “Phys.Org.”, etc. Being as the pioneer in the field of Biolasers, he has achieved several breakthroughs, including several types of biolasers at the tissue level, which pointed out future direction using lasing emission for on-chip disease diagnosis and cancer detection. He invented the first laser-emission microscopy, a novel imaging modality that can be widely applied to bio-devices, cancer immunodiagnostics, and neuro-analysis. These breakthroughs represent a critical milestone to implement biolasers in biomedical imaging, which opens a door to a plethora of applications in translation research of laser-emission microscopy, precision medicine and fundamental biology. Currently, he is a Nanyang Assistant Professor at NTU in Singapore. He is affiliated with EEE/SCBE. 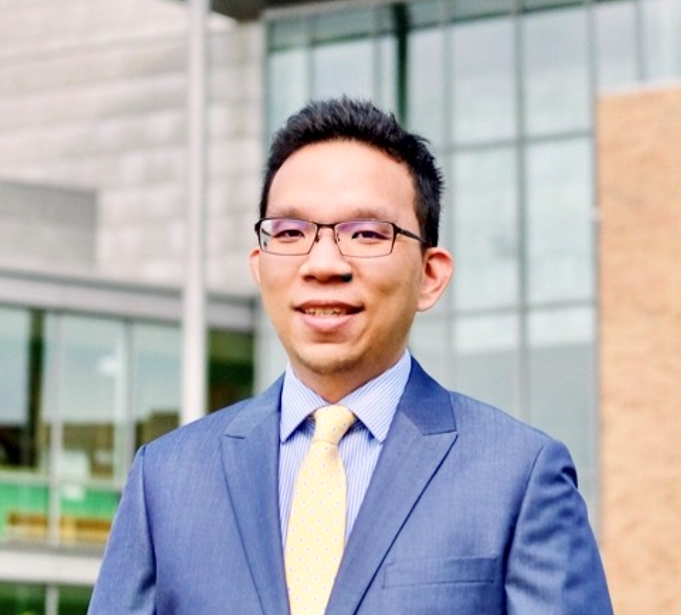