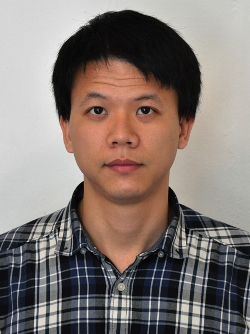 Dr. Tran joined the Division of Thermal and Fluids Engineering on 31 July 2013 as a Nanyang Assistant Professor. He received his BSc degree in Engineering Mechanics from the Hanoi University of Science, Vietnam in 2004. He then pursued his graduate study which focused on thin-film flows and turbulent frictional drag at the University of Illinois at Urbana-Champaign, USA. Upon completion of his PhD degree in 2010, he worked at the Physics of Fluids Group at the University of Twente, The Netherlands, as a post-doctoral researcher.