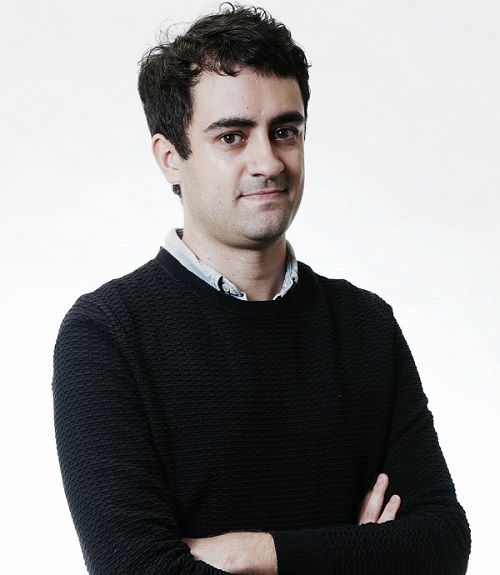 Richard Alan Barlow is an associate professor at NTU where he teaches courses on James Joyce, Irish literature, Scottish literature, Gothic literature, and Modernism. He received his PhD from Queen’s University Belfast and his MA and MLitt from the University of Aberdeen. His main research interests are Irish and Scottish literature. He is an international affiliate member of the Scottish Revival Network and the Academic Director of the Trieste Joyce School.

Dr Barlow has published articles in journals such as James Joyce Quarterly, Irish Studies Review, Irish Studies in Europe, Scottish Literary Review, and Philosophy and Literature. He has also been a contributor to The Irish Times and The Guardian. His first book, The Celtic Unconscious: Joyce and Scottish Culture, was published by University of Notre Dame Press in 2017. His most recent book - Modern Irish and Scottish Literature: Connections, Contrasts, Celticisms - was published by Oxford University Press in 2023.