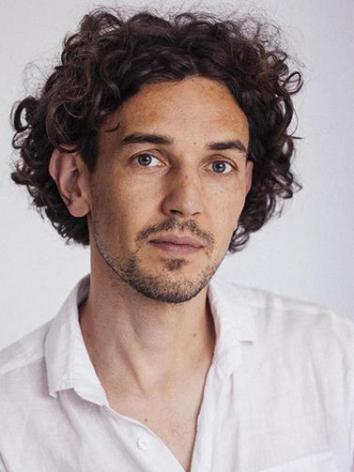 Djordje started his career in photography where he developed a strong craftsmanship in relation to the production of images. After winning several awards in the field his interest started to expand towards the moving image which led him to enroll in the Faculty of Dramatic Arts in Belgrade. During this time his collaboration with outstanding filmmakers gave him the opportunity to develop interesting projects which gained him international recognition for example at the Talents Campus of the Berlinale and at the Cannes Film Festival. His multifaceted interest in film resulted in a diverse range of films reaching from documentary films, to commercials, experimental films, short films and other formats that were highly acclaimed and allowed him to shoot his debut feature film “The Disobedient”. The film received the recognition for an achievement in cinematography and was premiered in the main competition of the Sundance Film Festival 2014, as well as many other top tier festivals. Soon after he was cinematgrapher for the feature film “Panama” that was premiered in the official program of the Cannes Film Festival in May 2015. The success of these films lead to a recognition in the international film community and gave him the opportunity to shoot a series of independent films with theatrical release: The Black Pin (2016), Stowaway on Ship of fools (2016), Catharsys or The Afina Tales of the Lost World (2018), Delirium Tremens (2019), and Asymmetry (2019).

Even though his focus over the last years has been on feature film productions, he never lost his passion and commitment for short films as one can see in his films Space Between Us (2013), Warning Labels (2015), Emergency Exit (2015), Senör (2019), and Porajmos (2019) among others.