Dr. Qian Shunzhi received Bachelor and Master degrees from Southeast University (Nanjing) and Chinese Ministry of Transport Highway Research Institute (Beijing) in 1998 and 2001, respectively, and a PhD from University of Michigan (Ann Arbor) in 2007. Prior to joining NTU, Dr Qian was an associate professor at Southeast University, Nanjing, China (2009-2013) and a postdoctoral researcher at Delft University of Technology in the Netherlands (2007-2009). His areas of expertise include the development of advanced construction materials, such as Engineered Cementitious Composites, self healing concrete and 3D printable concrete, as well as life cycle assessment of civil infrastructures. 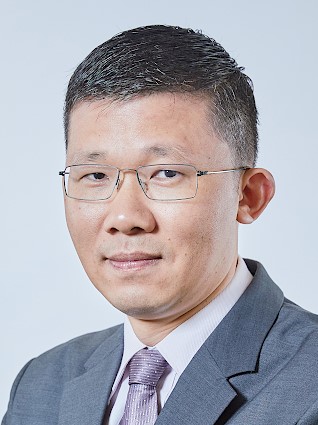