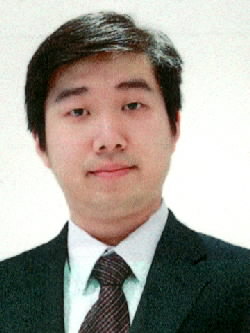 Dr. Fan is currently an Assistant Professor at the School of Mechanical & Aerospace Engineering. He received his BSc and MSc degrees in Acoustics at Nanjing University in 2004 and 2006, respectively. He carried out his PhD research in Mechanical Engineering at Imperial College London from 2006 to 2010, focused on Non-Destructive Testing using ultrasonic structural guided waves. From 2010 to 2013, he continued his research in NDT as a post-doctoral research associate at Imperial College London, with particular interest in ultrasonic phased array imaging and structure health monitoring.

Dr. Fan received the Bob Chivers Prize from UK Institute of Physics for the best PhD paper in Physical Acoustics in 2010, and he was also awarded the Unwin Postgraduate Prize by Imperial College London for the best PhD thesis of the year in Mechanical Engineering.