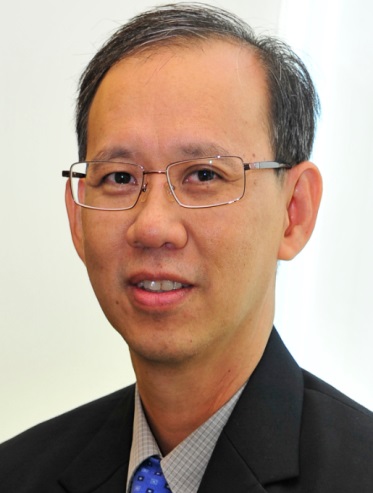 Professor Leong joined the Division of Chemistry and Biological Chemistry on 19 Jan 2009. He obtained his BA (Natural Sciences Tripos) from Cambridge University under an Overseas Merit Scholarship in 1982, and his Dip Ed (after completing his full-time NS) from NIE in 1985, before joining the teaching service. He completed his MSc in NUS in 1991, was with Glaxo Development briefly, before embarking for his PhD at Simon Fraser University. On returning to Singapore, he joined NUS as a Teaching Fellow and was eventually promoted to Associate Professor. He was awarded his ScD by Cambridge University in 2015. His main research area is the chemistry of organometallic clusters and related areas. He has over 200 research publications.