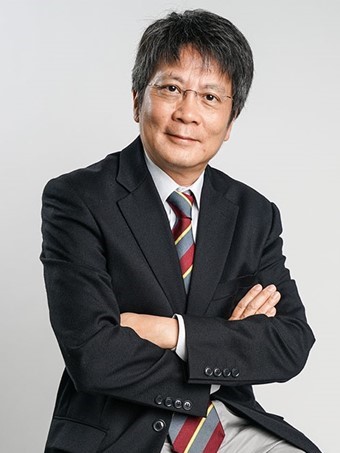 K.K. Luke is NTU President’s Chair Professor of Linguistics and Chair of the School of Social Sciences at Nanyang Technological University, Singapore. Prior to joining NTU in 2009, he was Professor at the University of Hong Kong and Head of the Department of Linguistics from 1997 to 2006.

K.K. has done work on a number of areas of linguistics, including Phonology, Syntax, Sociolinguistics and Natural Language Understanding. The main focus of his recent research is on talk and social interaction using an Ethnomethodological Conversation Analytic approach. This research explores the ways in which joint actions are achieved through talk (and ‘body language’), and is driven by the fundamental question of what makes communication possible. How are intersubjective understandings achieved in interaction and what role do linguistic and embodied resources play in that process?

Among K.K.’s publications are 'Utterance Particles in Cantonese Conversation', 'Telephone Calls: Unity and Diversity in the Structure of Telephone Conversations across Languages and Cultures', and three special issues on ‘Turn-continuation in conversation’, ‘Affiliation and Alignment in Responding Actions’, and 'Joint Production of Conversational Turns' for 'Discourse Processes', 'Journal of Pragmatics' and 'Chinese Language and Discourse' respectively.

K.K. is an Editor of 'Chinese Language and Discourse: An International and Interdisciplinary Journal' and an editorial board member of several professional journals and book series.