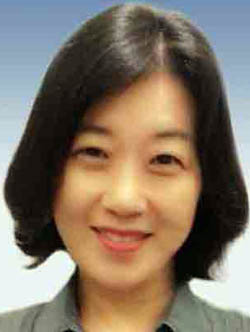 Ryoo Hye Jin Agnes is a Senior Lecturer and the Language Coordinator of Korean in the Centre for Modern Languages. She has taught Korean in NTU ever since she joined in 2009, having written textbooks for the Korean language learners.