Rui Tan received B.S.(2004) and M.S.(2007) in automation from Shanghai Jiao Tong University, and Ph.D.(2010) in computer science from City University of Hong Kong, respectively. From 2010 to 2012, he worked as a postdoctoral Research Associate at Michigan State University. From 2012 to 2015, he worked as a Research Scientist and then a Senior Research Scientist at Advanced Digital Sciences Center, a Singapore-based research center of the University of Illinois at Urbana-Champaign. He joined the School of Computer Science and Engineering (SCSE) of Nanyang Technological University (NTU) in 2016. He is currently an Associate Professor with SCSE, NTU. 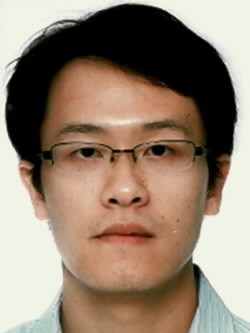 I am interested in understanding how the physical ambients affect the cyber systems (e.g., sensor networks, wearables, data centers, etc) and exploiting certain properties of the physical ambients to improve the performance and resilience of the cyber systems. My ongoing research topics include:
- AIoT (AI + IoT)
- Sensing for resilient system functions (e.g., timing, synchronization, location, etc)
- Thermal and energy management in data centers
- Secure sensing and control in smart grids