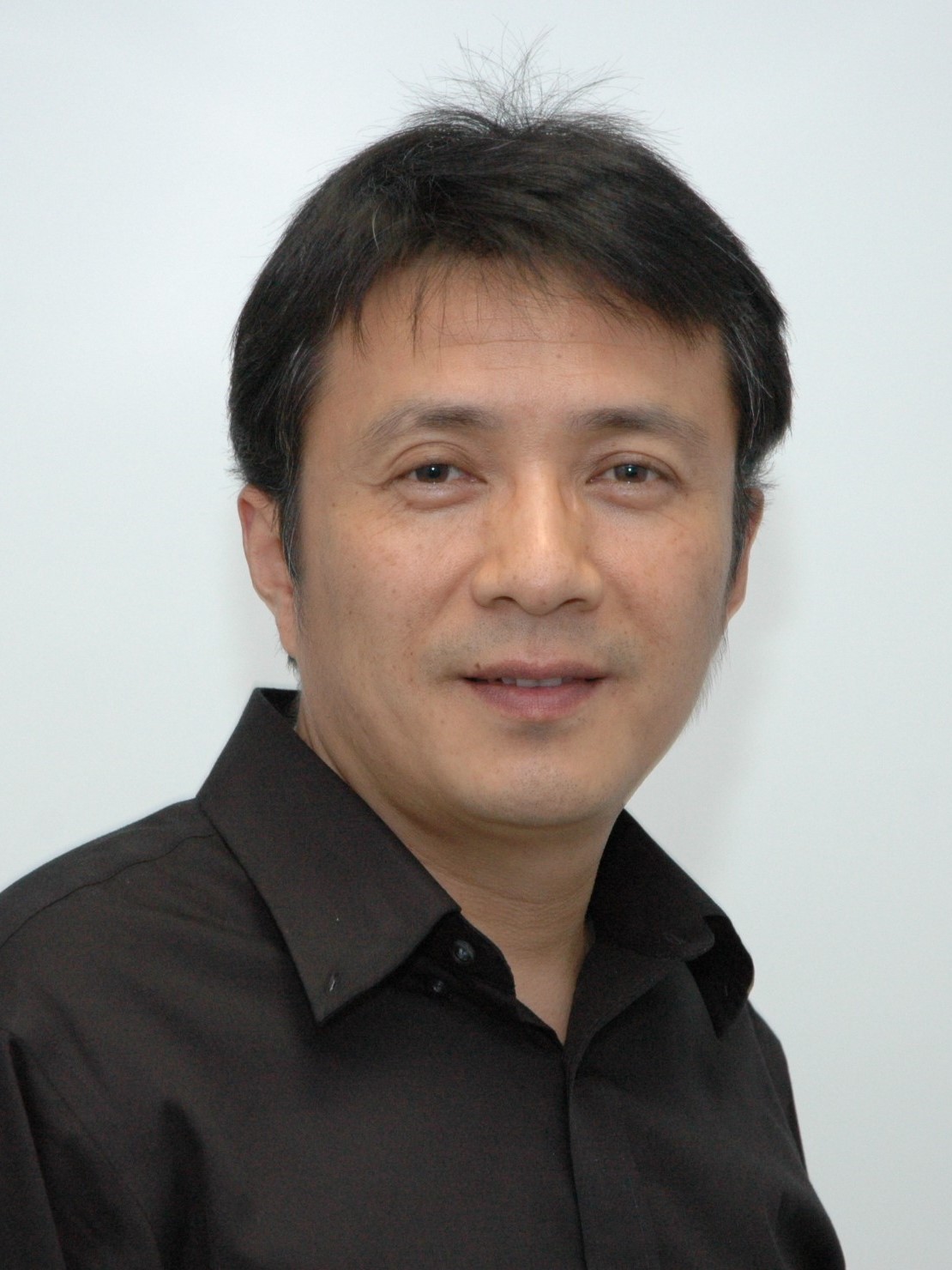 Dr. Li received his B.Sc and M.Eng degrees in Engineering Mechanics from Wuhan University of Technology, P.R.C., in 1982 and 1987, respectively. He obtained his Ph.D degree in Mechanical Engineering from National University of Singapore in 1999. From 2000 to 2001, Dr. Li was a Postdoctoral Associate at Beckman Institute for Advanced Science and Technology, University of Illinois at Urbana-Champaign. At the end of 2005, he was a Visiting Scientist on invitation at Department of Chemical and Biomolecular Engineering in Johns Hopkins University. From 2001 to 2006, he was a Research Scientist in A*STAR Institute of High Performance Computing. Dr Li joined Nanyang Technological University (NTU) as an Assistant Professor in June 2006, and he was promoted to Associate Professor in March 2013 and then promoted to Full Professor in September 2021. He is currently in School of Mechanical & Aerospace Engineering at NTU. He has been a Fellow of American Society of Mechanical Engineers (ASME) since 2019. His research interests include the multiphysics modelling of soft matters (smart hydrogel in BioMEMS and biological cell in microscale fields); machine learning based prediction (data-driven analysis for correlation among 3D printing process parameters, and manufactured part microstructure and mechanical property); development of highly efficient numerical computational methodology (meshless & multiscale algorithms); simulation of sustainable energy (building energy efficiency and fuel cell system); and structural dynamics (high-speed rotating shell and composite materials structure).
He has sole-authored a monograph book entitled “Smart Hydrogel Modelling” published by Springer, co-authored three monograph books entitled "Reduced Modelling of Planar Fuel Cells – Spatial Smoothing and Asymptotic Reduction” by Springer, “Meshless Methods and Their Numerical Properties” by CRC Press and “Rotating Shell Dynamics” by Elsevier, and 2 book chapters, one on MEMS simulation and the other on hydrogel drug delivery system modelling, and sole-authored/co-authored over 200 articles published in peer-reviewed international journals. In particular, he has so far worked on the theoretical modeling of hydrogel for +20 years, with more than 80 peer-reviewed journal papers relevant to the theoretical hydrogel modeling area.
He received the Silver Award in HPC Quest 2003 – The Blue Challenge presented by IBM & IHPC in 2003, Winner of Top Project of the Singapore Maritime Institute Forum – Research Showcase 2015, and ICCM Investigator Award (9th International Conference on Computational Methods, Rome, Italy, on 6 – 10 August 2018). He is also extensively funded by agencies, such as NRF, EDB, SMI and MPA, including the principal investigator of a computational BioMEMS project awarded under A*STAR’s strategic research programme in MEMS, and by industries, including SUN Microsystems (Oracle), Sony, Philips, Lloyd's Register, Emerson, ABB, Makino, Rolls-Royce, DSO and JTC.