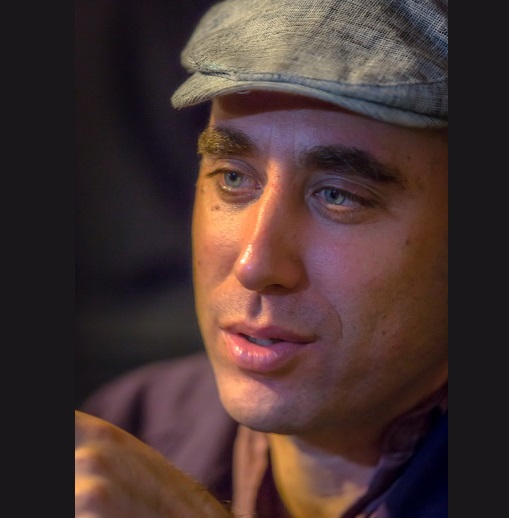 Ian is Assistant Professor of Geography, Urban Planning, and Sociology in the School of Social Sciences at Nanyang Technological University, Singapore, where he holds cross-appointments in the School of Art, Design, and Media, and the S. Rajaratnam School of International Studies. He is also a Fellow of the World Economic Forum and serves on its Global Future Council on Agile Governance.

His work on culture, politics, and place-making has appeared in The Journal of Asian Studies, Annals of the American Association of Geographers, Annals of Tourism Research, Asian Anthropology, International Journal of Transitional Justice, The New York Times, the BBC Chinese, The Guardian and elsewhere. He has delivered invited talks at institutions including Stanford, Harvard, University of California Berkeley, SOAS University of London, and NYU Shanghai. He has been a Visiting Scholar at Fudan University (China) and Eberhard Karls University of Tübingen (Germany) and a postdoctoral fellow at Academia Sinica (Taiwan). His research has been supported with a Fulbright Fellowship and multiple US National Science Foundation grants.

Fluent in Mandarin Chinese and proficient in Bahasa Indonesia, he served as lead translator of “Tibetan Environmentalists in China: The King of Dzi,” a book written by journalist and Peking University and UC Berkeley fellow Liu Jianqiang that explores the interface of religion, ecology, and cultural politics in Tibet (Rowman & Littlefield, 2015). Ian’s previous translations credits include such award-winning films as ‘Splendid Float’ and ‘Spider Lilies’, directed by Zero Chou.

Much of his early scholarly work focuses on the cultural and political geography of both travel and protest between the People’s Republic of China and Taiwan. Treating tourism as a political technology, he pays particular attention to performances of state territory and ethno-national membership. His newer work examines the politics of emergent historical periodization schemes, such as the World Economic Forum’s “4th Industrial Revolution”, and the hybrid spaces of globalizing cultural movements such as Burning Man. All of these projects are grounded in action research and long-term participant-observation.

Before earning his PhD in Geography from the University of Colorado at Boulder in 2016, Ian worked as a translator, journalist, musician, tour guide, hotelier and entrepreneur. He received a B.A. with honors in a double major of Mathematics and East Asian Studies (Chinese), as well as the JWT Youngs Mathematics Prize from the University of California Santa Cruz in 2001, for his senior seminar paper entitled, ‘A Tour of the Hyperreals: An Introduction to Non-standard Analysis’.