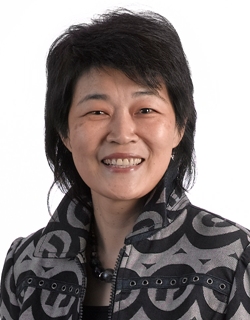 Assoc Prof Yvonne Lam received her BSc. degree from Aston University in Birmingham (UK) in 1982 and both her M.Sc. and PhD from University of Southampton (UK) in 1989 and 2002 respectively. Upon her graduation, from 1982 to 1984 she was employed by Telecoms (Singapore) as an Engineer. From 1984 to 1987, she worked first as a CAD engineer, then a Bipolar IC Designer with SGS (now known as SGS-Thomson Microelectronics) Asia Pacific Design Center. Since 1987, she has been with Nanyang Technological University, Singapore.