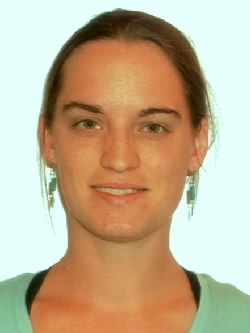 I am a structural geologist with a focus on earthquake hazards. I have studied geophysical problems ranging in scale from the hazards of particular faults to the construction of the Tibetan Plateau. I incorporate a wide range of datasets in my research, including seismic reflection data (either from the oil and gas industry or personally acquired), well logs, surface geology, rupture maps, and relocated aftershocks. I use quantitative fault-related folding techniques to interpret these data and develop realistic geometric and kinematic 3D fault models.

I received my BS from Caltech in 2005 and my PhD from Harvard University in 2011, where I worked on active faults in Sichuan Province, China and Southern California. I joined the faculty at NTU in 2012. My group is currently working on a range of research problems, including active-source imaging of the Main Frontal Thrust, Nepal; interpreting seismic velocities and faulting in the fold-and-thrust belt in eastern Bangladesh; the expected geodetic signal above large-scale regional décollements systems; and the structural geology and seismic patterns in the Nepal Himalaya.