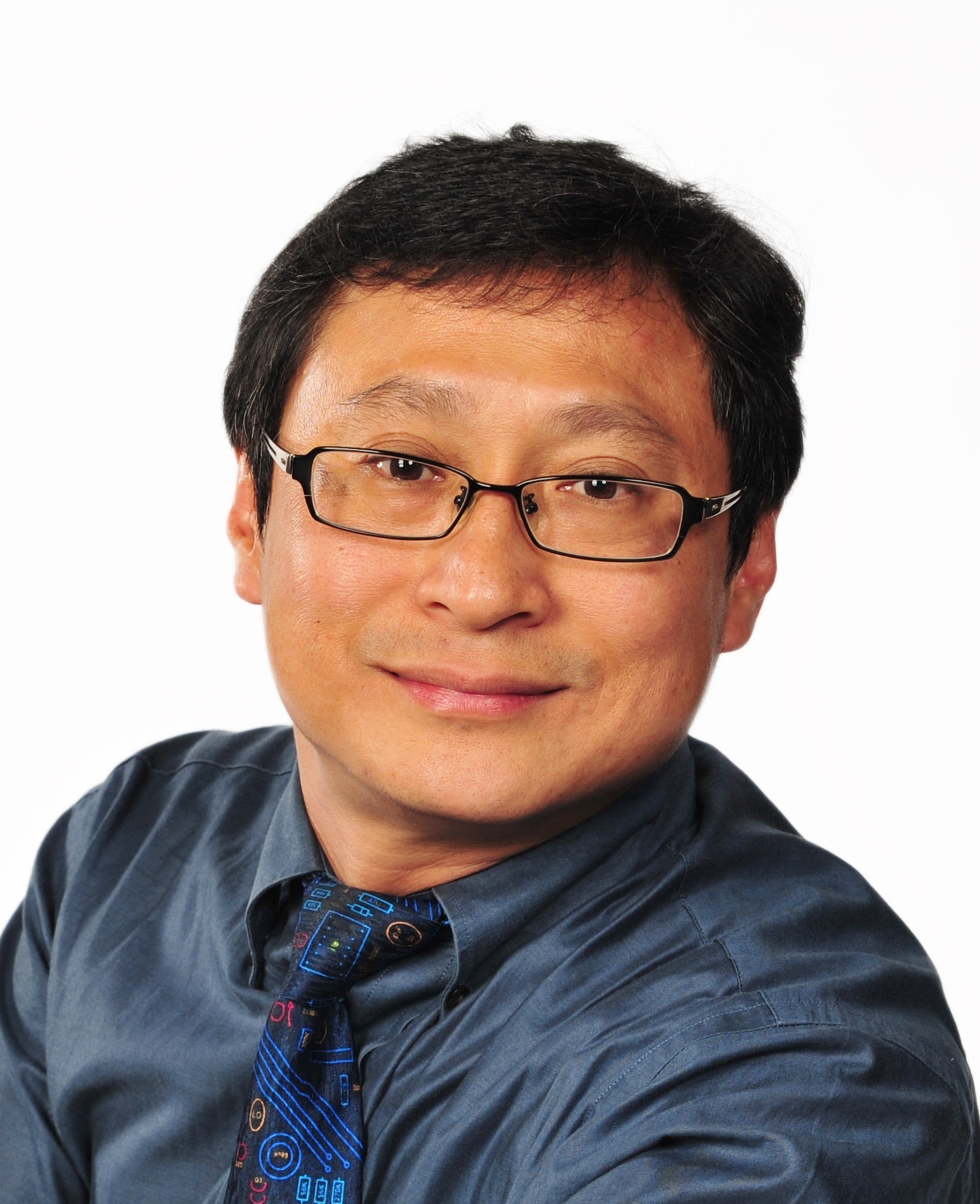 Liter SIEK received the B.A.Sc. degree from University of Ottawa (OU), Ottawa, Ontario, Canada; the M.Eng.Sc. from University of New South Wales (UNSW), Sydney, New South Wales, Australia; and the Ph.D from Nanyang Technological University (NTU), Singapore. From 1981 to 1983 he was employed in a couple of companies in the area of automation and control. From 1983 to 1985, he was a IC Design engineer with a European semiconductor powerhouse, SGS (now known as ST Microelectronics), situated in Castelletto, Milan, Italy, where he worked in the central R&D Laboratories for Linear IC, designing ICs for cordless telephone and motor regulator. From 1985 to 1987, he was with the same company situated in Singapore’s Asia Pacific Design Centre, where he was a senior IC design engineer involved in IC design for monolithic power ICs. Since October 1987, he has been with the School of Electrical and Electronic Engineering(EEE) in Nanyang Technological University(NTU) involving both in research and academic. He has received a number of teaching awards - the Nanyang Award for Excellence in Teaching in 2012 and 2018, three EEE Teaching Excellence Awards (TEA) in 2011, 2015 and 2019. He was the Director of VIRTUS - IC Design Centre of Excellence from September 2012 to September 2015 as well as the Director for the Joint NTU-TUM MSc(IC Design) programme from August 2007 to July 2015. He is currently an Associate Professor in the School of Electrical and Electronic Engineering and also the Lead for the Joint NTU-TUM PhD programme. His research interests are mostly in the analog/mixed signal ICs especially in the areas of low-voltage low-power circuits, Power Management ICs, PLLs and Data Converters for energy harvesting and IoT applications. In addition, he has authored and co-authored more than a 160 international journal/conference technical papers and has conducted numerous Analog/Mixed Signal IC design short courses as well as providing technical consultancy for the industry. He is currently actively involved in the IEEE SSCS Singapore Chapter.

Research interests are in the design of analog/mixed signal ICs especially in the areas of low-voltage low-power circuits, Power Management ICs, PLLs and Data Converters.