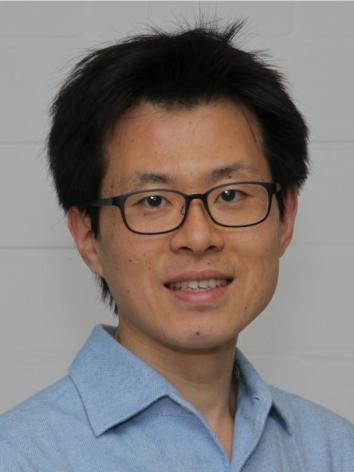 Young-Jun Choe received his PhD from Seoul National University in Korea, where he studied the mechanism of the aggregation of yeast prion proteins. Subsequently, as a postdoctoral researcher, he attempted to engineer functional amyloid fibrils in the same university. Then he joined the research group of Dr. F. Ulrich Hartl at the Max-Planck-Institute of Biochemistry in Germany to investigate how cells maintain protein homeostasis. He has been studying the fate of incomplete nascent polypeptides that are synthesized at stalled ribosomes.

Proteins are synthesized by decoding the information in mRNAs, which is accomplished by the ribosome. For proteins to function, they first have to fold into their own shapes. However, newly synthesized proteins are prone to misfolding or aggregation in the crowded milieu of cells. Therefore, cells have evolved a wide array of chaperones to help proteins fold. When the folding process fails, the ubiquitin-proteasome system degrades misfolded proteins that are soluble, whereas aggregates of misfolded proteins are mostly cleared by autophagy. These protein quality control pathways are crucial to maintaining protein homeostasis. We are interested in the mechanism whereby cells recognize misfolded proteins.

We are particularly interested in stalled nascent polypeptides. For various reasons, translating ribosomes can stall on mRNAs and proteins being synthesized on such ribosomes are targeted by RQC (ribosome-associated quality control) complex for the subsequent degradation by proteasomes. Ltn1 is an E3 ligase component of the RQC complex that functions to polyubiquitylate stalled nascent polypeptides. Interestingly, LTN1 mutation leads to the formation of detergent-insoluble stalled protein aggregates that may be toxic to cells. Consistently, LTN1 mutant mice exhibit a symptom of the neurodegenerative disorder. We are studying toxic effects of stalled protein aggregates.