He received the inaugural Award of Best Research Contribution awarded by the Computer Science Association of Australasia in 2004 - the most prestigious award for mid-career computer scientists in Australia and New Zealand. He was awarded the Minjiang distinguished professor in 2013 by Fujian Province, China and was one of the three invited speakers of ASIACRYPT 2017 – ASIACRYPT, CRYPTO and EUROCRYPT are the three flagship conferences of the International Association for Cryptologic Research. 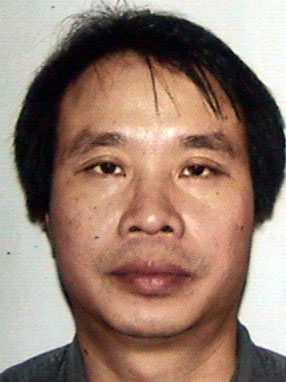