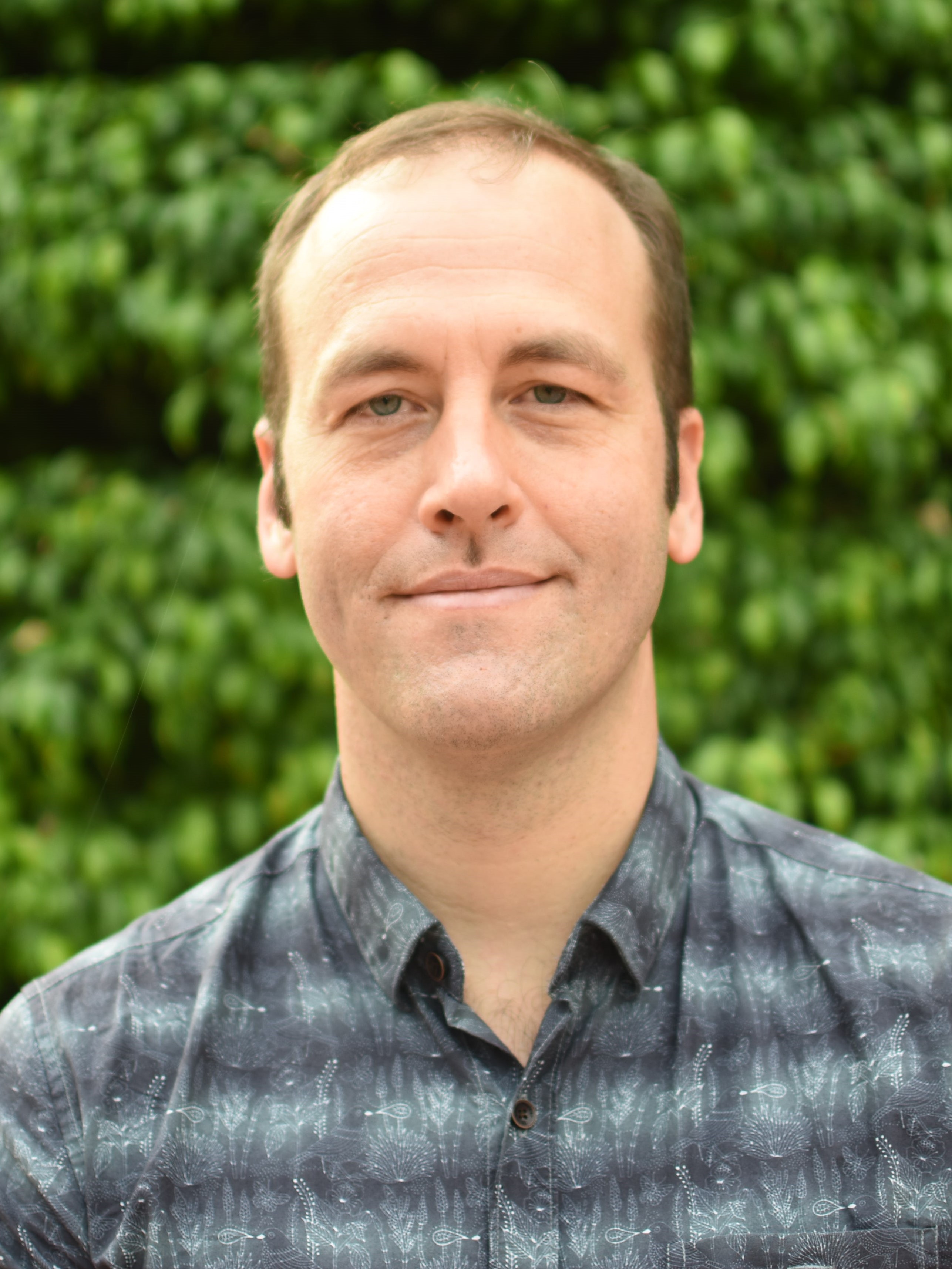 Justin Clark works on the cultural histories of space, time, and vision in the United States during the 19th and early 20th centuries. He has taught courses on the history of time and the U.S. Civil War, among other topics.

He has received fellowships and grants from the Singapore Ministry of Education, the Australian National University Humanities Research Centre, the Huntington Library, the New England Research Fellowship Consortium, the Winterthur Library, and the American Antiquarian Society, among other institutions. His academic essays have appeared in the Journal of American Studies, Journal of Intercultural Studies, The New England Quarterly, American Journalism, and Time & Society. His first book, City of Second Sight: Nineteenth-Century Boston and the Making of American Visual Culture (UNC Press, 2019, explores the visual impact of urbanization before the U.S. Civil War. His current book project explores the social and cultural history of time and law in the 19th century.

Justin Clark is a cultural and social historian of the United States.