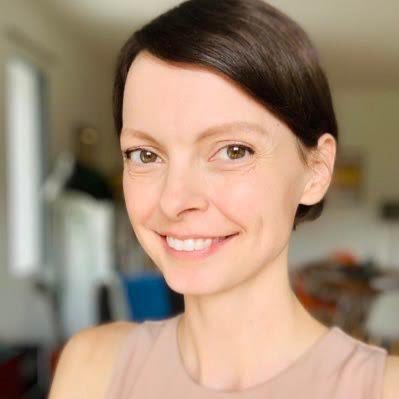 Katherine Wakely-Mulroney is an Assistant Professor in the Division of English, where she specialises in children’s literature of the long eighteenth century and the histories of reading, memory, and recitation. Katherine received her PhD from the University of Cambridge, and completed her postdoctoral research at NTU’s Centre for Liberal Arts and Social Sciences. She is currently working on a monograph provisionally titled Much in Little: Children’s Literature in the Long Eighteenth Century, which explores the relationship between theories of child development, the materiality of children’s books, and the form and typography of children’s literature.

Katherine is the co-editor of The Aesthetics of Children’s Poetry: A Study of Children’s Verse in English (Routledge, 2017). Her work has appeared in The Review of English Studies, Book History, the Journal of the History of Sexuality, Texas Studies in Literature and Language, and the Journal for Eighteenth-Century Studies, and is forthcoming in Small Things in the Eighteenth Century (CUP, eds. Chloe Wigston Smith and Beth Tobin), The Cambridge History of Children’s Literature in English (eds. Eugene Giddens, Zoe Jaques, and Louise Joy), and The Cambridge Guide to the Eighteenth-Century Novel, 1660-1820 (ed. April London).