Chen Change Loy is a Nanyang Associate Professor with the School of Computer Science and Engineering, Nanyang Technological University, Singapore. He is also an Adjunct Associate Professor at the Chinese University of Hong Kong, and a visiting scholar of Shenzhen Institutes of Advanced Technology, Chinese Academy of Sciences, China. He received his PhD (2010) in Computer Science from the Queen Mary University of London. Prior to joining NTU, he served as a Research Assistant Professor at the MMLab of the Chinese University of Hong Kong, from 2013 to 2018. He was a postdoctoral researcher at Queen Mary University of London and Vision Semantics Limited, from 2010 to 2013.

His research interests include computer vision and deep learning with a focus on image/video restoration and enhancement, creative content generation, and representation learning. He has published more than 120 papers in top journals and conferences of computer vision and machine learning. He and his research group pioneer the research in face detection, face alignment, and image super-resolution by deep learning. His journal paper on image super-resolution was selected as the `Most Popular Article' by IEEE Transactions on Pattern Analysis and Machine Intelligence in 2016. It remains one of the top 10 articles to date.

He is recognized as one of the 100 most influential scholars in computer vision by AMiner. He received the Nanyang Associate Professorship Award in 2019. He was selected as the outstanding reviewer of ACCV 2014, BMVC 2017, and CVPR 2017.

He serves as an Associate Editor of the International Journal of Computer Vision (IJCV) and IEEE Transactions on Pattern Analysis and Machine Intelligence (TPAMI). He also serves/served as the Area Chair of ICCV 2021, AAAI 2021, CVPR 2021, CVPR 2019, BMVC 2019, ECCV 2018, and BMVC 2018. He has co-organized several workshops and challenges at major computer vision conferences. He is a senior member of IEEE. 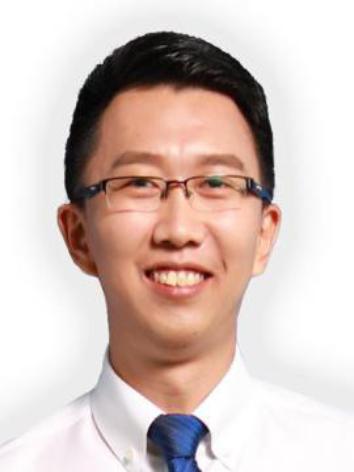