Dr. Munho Kim received his BS and MS degrees in Electrical Engineering from Pohang University of Science & Technology (POSTECH), Pohang, and Korea Advanced Institute of Science & Technology, Daejeon (KAIST), South Korea, in 2007 and 2009, respectively. From 2009 to 2010, he was a member of the R&D team at Samsung Semiconductor Research Center, Hwaseong, South Korea. He received his PhD degree in Electrical and Computer Engineering from University of Wisconsin-Madison (UW-Madison) in 2016. From 2016 to 2018, he was a postdoctoral research associate in the department of Electrical and Computer Engineering at University of Illinois at Urbana-Champaign (UIUC). He is currently an Assistant Professor in the school of Electrical and Electronic Engineering at Nanyang Technological University (NTU), Singapore. 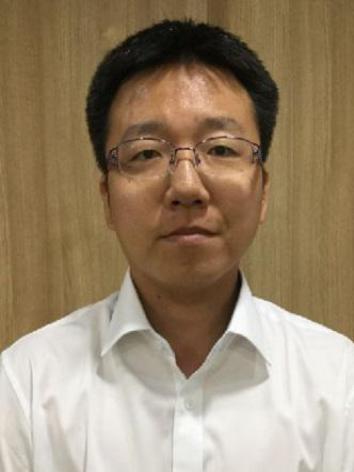 Our lab is currently seeking excellent candidates for "1" Ph.D and "2" postdoc positions. Please visit the above group homepage for details.

Please send an email to munho.kim@ntu.edu.sg if you are interested.