Albert Lee is an Assistant Professor in the Division of Psychology at Nanyang Technological University. With his early formative years divided between Hong Kong and Vancouver, he was always curious about the ways people -- or minds -- across cultures perceive themselves, one another, and the world. After his Bachelor degree in Social Psychology at the University of British Columbia (2003), he pursued graduate training at Queen's University where his M.Sc. (2009) and Ph.D. (2013) degrees in Personality and Social Psychology were awarded. His research interests span across various domains, from cultural ways of thought and supernatural thinking to mind perception and metaphorical reasoning. His research has received continuous financial support from funding agencies in Singapore and Canada, at both the institutional and national levels. When not doing psychology, he paints and reads. 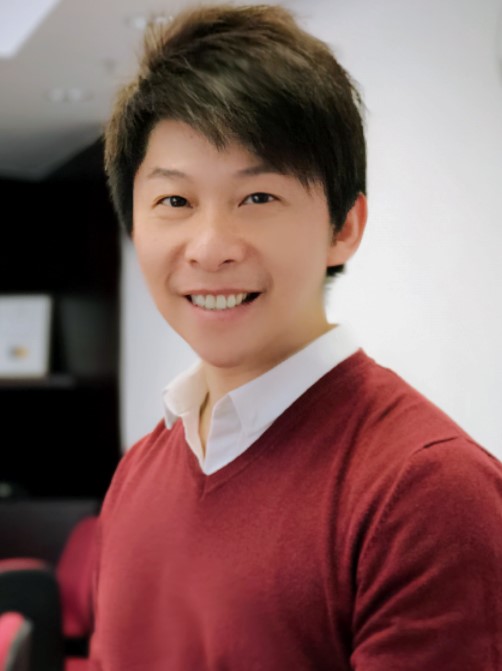