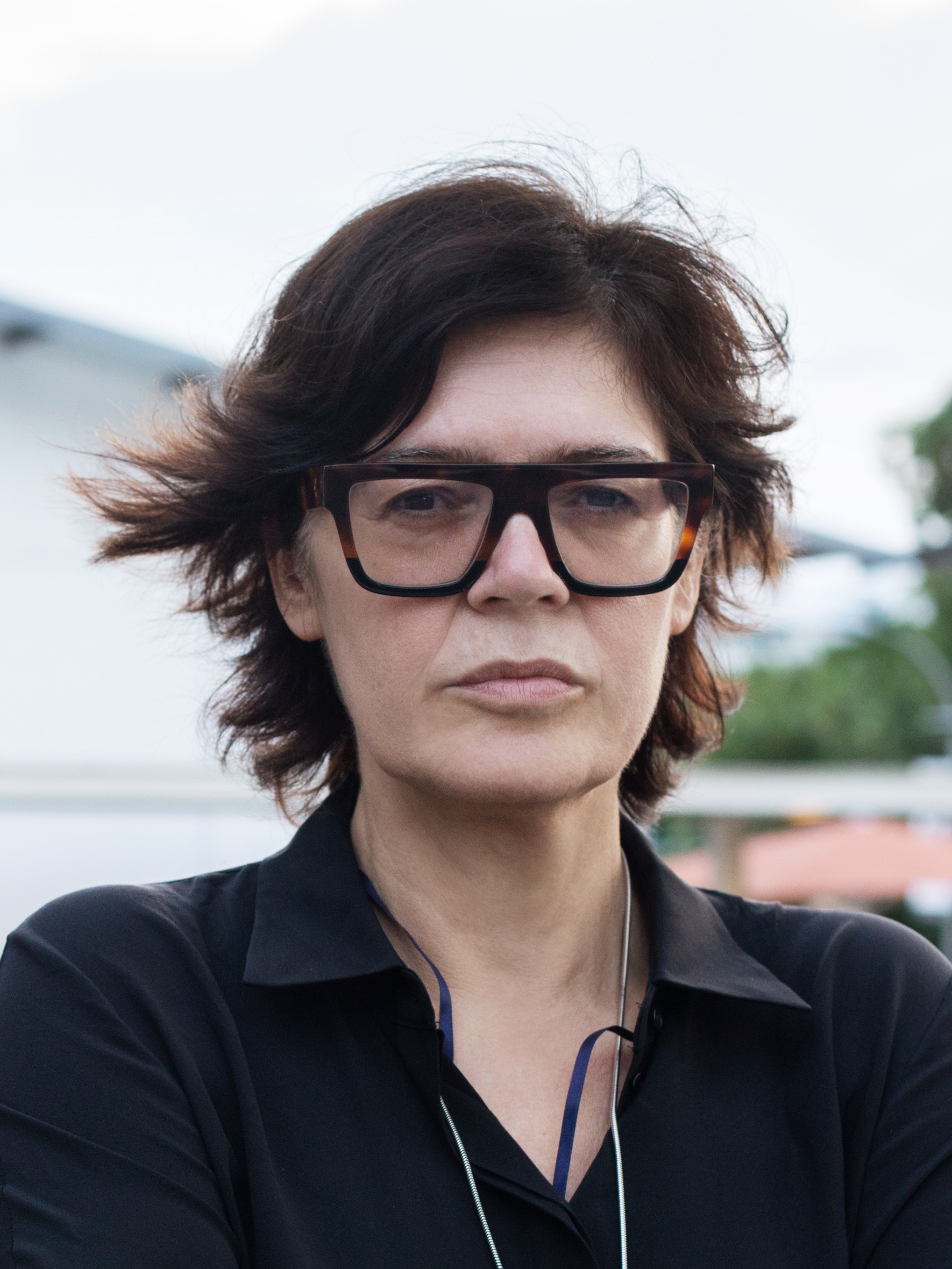 Ute Meta Bauer is a curator of exhibitions and presentations, connecting contemporary art, film, video and sound through transdisciplinary formats. Since October 2013 she serves as Founding Director of NTU CCA Singapore – Centre for Contemporary Art, Singapore — a research centre of Nanyang Technological University (NTU), where she is a full professor in the School of Art, Design and Media (ADM). Since 2018 she is a Co-Chair of the Master of Arts in Museum Studies and Curatorial Practices co-initiated by NTU School of Art Design and Media and the NTU CCA Singapore.

From 2012 to 2013, she served as Dean of Fine Art at the Royal College of Art, London, UK. Prior to that, she was Associate Professor, School of Architecture and Planning at the Massachusetts Institute of Technology (MIT), Cambridge, MA, where she was the Founding Director of the Program in Art, Culture, and Technology (ACT) (2009–2012) and Director of the MIT Visual Arts Program (2005–2009). She served as professor for ten years at the Academy of Fine Arts Vienna, Austria (1996 – 2006), heading the Institute of Contemporary Art and as Vice-Rector (International Relations).

During her tenure as Founding Director of the Office for Contemporary Art (OCA) in Oslo, Norway (2002-2005), she was also commissioner of the Nordic Pavillion (Norway, Sweden) for the 50th edition of the Venice Biennale (2003) and Norwegian contributor for the Bienal de São Paulo (2004). Furthermore, she was co-director with Hou Hanru of the World Biennial Forum No. 1, Gwangju, South Korea, 2012; Artistic Director of the 3rd berlin biennale for contemporary art, 2004; and Co-Curator of Documenta11 (2001–2002) on the team of artistic director Okwui Enwezor. In 2020 Bauer was invited into the working group of Sharjah Biennial 15: "Thinking Historically in the Present" (March - May 2023) and was appointed as curator of the 17th Istanbul Biennale alongside Dr David Teh and artist Amar Kanwar (September - November 2022).

In 2015, Bauer co-curated with MIT List Centre for Visual Art Director Paul Ha, presenting eminent artist Joan Jonas, the US Pavilion at the 56th Venice Biennale that received Honorary Mention for best National Pavilion by the International Jury. Bauer was an expedition leader of TBA21-Academy The Current (2015–2018) exploring the Pacific Archipelago and littorals that are most impacted by climate change and human interventions in their environments that led to the exhibition “The Oceanic” (2017/2018) at the NTU CCA Singapore.

Bauer served as Chairperson of the Goethe Institute Visual Art Board (2004-2008) and on the International Scientific Advisory Board of the Bauhaus Dessau Foundation (2001-2011). Currently, Bauer is a member of Rockbund Art Museum (RAM) Advisory Board, Shanghai, member of the Expert Team of IHME Helsinki and of documenta15 Commission in Kassel, Germany. Bauer serves on the Real Patronato (board of trustees) of the Museo National Centre del Arte Reina Sofia, Madrid and as a member of the Academy of the Art of the World (ADKDW), Cologne, Germany.

In Singapore, she serves on the National Gallery Singapore’s Research Panel (since 2015), and took part in the National Arts Council’s Engagement Sessions on strategic directions and priorities for research in the arts sector. She was a steering committee member of the 6th Singapore Biennale 2019/2020.