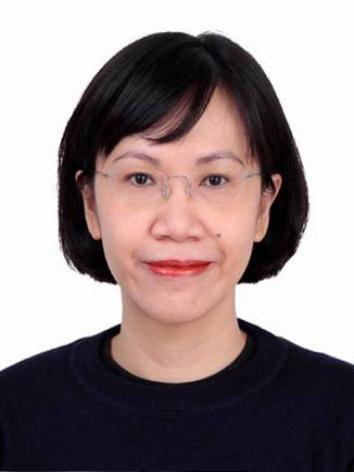 My primary research area is in 16th century British Literature and History. I am especially interested in how literary works produced during the period reflect the political and religious exigencies of the Elizabethan period, and how changes in state and foreign policies shape early modern historiography. England’s first colony, Ireland, figures prominently in my research. Literary scholars working representations of Ireland in the early modern period have always been preoccupied with identity and state formation, but in my research I also aim to highlight colonial administration and how the colonial government affected colonial discourse particularly between 1570s and 1603.

I am also interested in modern drama, particularly British drama and the Theatre of the Absurd, performances in Singapore theatre, and Singapore literature.